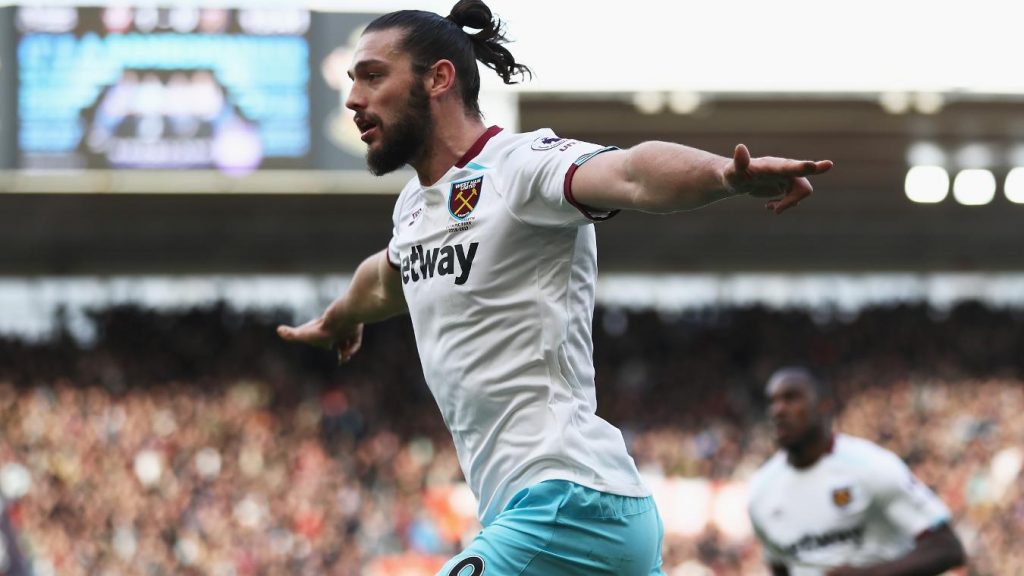 The former Sunderland boss slammed Carroll behind closed doors for his lacklustre display on Saturday.

Moyes lost his first game in charge of the Hammers and it seems that he is ready to take a tough approach in order to get more out of his players.

According to reports, Carroll was given an earful in the dressing room after being taken off in the 65th minute against the Hornets. Apparently, his performance along with his discipline angered David Moyes.

Moyes revealed his displeasure publicly as well when he said: “There were some players with big reputations who disappointed me a little bit”.

Carroll was booked for a foul on Richarlison. Earlier, he had elbowed Marvin Zegelaar just six seconds into the game.

Moyes’ treatment of Carroll will certainly send out a warning to the rest of players. It will be interesting to see how they react in the next game. The Hammers are in desperate need of a win and Moyes will be hoping for a positive response from his players.

The report adds that Moyes’s straight-talking communication style and hard work has impressed most of the players. Furthermore, it is believed that the former Manchester United manager has brought some much-needed intensity and hands-on approach to the training sessions.