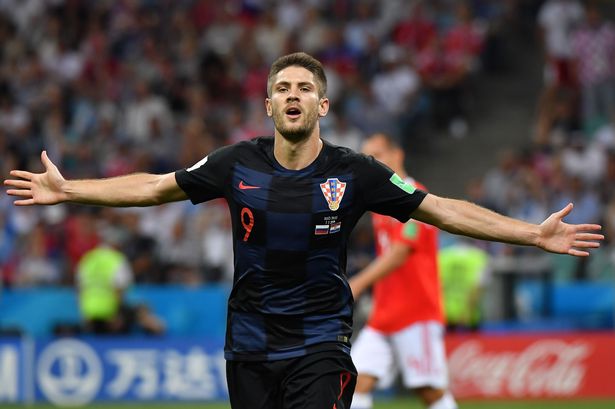 It is no open secret that West Ham need a striker in the summer transfer window.

Andy Carroll will be allowed to depart on a free transfer and Lucas Perez (although he scored against Leicester in their last Premier League game) could follow him out of the exit door as well.

On top of that, Marko Arnautovic and Javier Hernandez – both players who were heavily linked with a move away from the club in January – are expected to attract attention from elsewhere in the summer.

The hunt for a new striker has taken the Hammers to Germany with Calciomercato reporting last week that the London outfit are interested in bringing Hoffenheim striker Andrej Kramaric back to the Premier League.

The 27-year-old is a former Premier League flop after his £9 million move to Leicester from Rijeka in January 2015 turned into a disaster.

However, West Ham are ready to take a punt on Kramaric who has been enjoying a stunning season with the German side. He has smashed 20 goals in just 32 games this season, and further added four assists to his name.

The Croatian international has found his mojo back at Hoffenheim and is proving how good he can be. He is technically gifted and versatile (ability to play out wide), and would be a superb signing for the Hammers.

Strike while the iron is hot is what Manuel Pellegrini should be saying to the West Ham board while pitching for him during the summer.