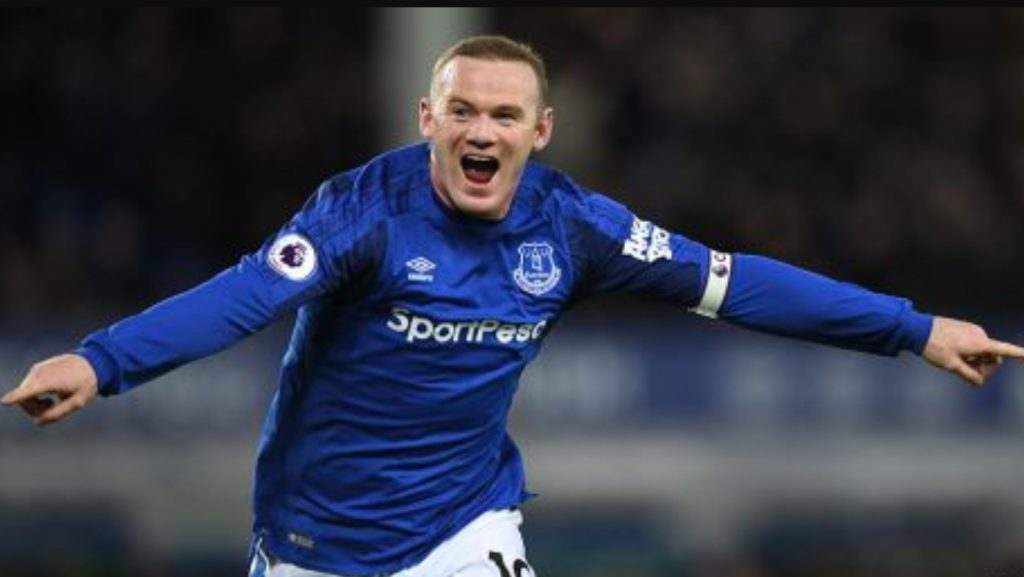 Everton striker Wayne Rooney is being linked with a sensational move ‘across the pond’ according to The Washington Post.

Rooney has found life difficult after returning to his boyhood club last summer.

First-team chances have been few and far between in recent months. With the ex-Manchester United man last netting a Premier League goal back in December. Finding the back of the net on 11 occasions in total.

The 32-year-old is believed to be in talks with MLS club DC United over the possibility of moving this summer.

In contrast, Sam Allardyce is confident Rooney will stay on Merseyside.

Talking to Talksport, Allardyce was in bullish mood explaining his stance on any imminent move.

“If teams were interested in snapping up the apparently unsettled Rooney this summer, it would take a ‘massive’ bid to tempt him to leave the club he has loved since he was a boy.”

“There are rumours about Wayne going elsewhere abroad – in China and America – but at the moment he is an Everton player and an Everton fan,”

Although he still has one year to run on his contract, a move at this stage of his career could breathe life back into his ailing career.

Media attention has always been an issue, and a move away from the Premier League spotlight could suit Rooney and his family.