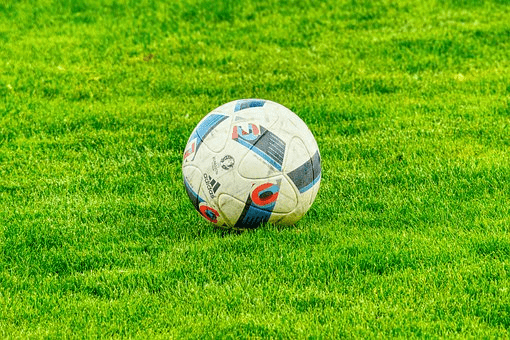 Ostersund managed to shock the footballing world on Thursday when they recorded a victory away at the Emirates. Of course, they failed to go through to the next round of the competition, as Arsenal won the away leg 3-0. However it was still a very impressive achievement for the Allsvenskan side, especially when you consider it is still pre season in Sweden and Ostersunds squad was assembled for a song when compared to Arsenal’s mega riches.

The Allsvenskan has long been fertile soil for growing players who have gone on to do impressive things. Zlatan Ibrahimovic impressed in Sweden before moving on to have an incredible career, Alexander Isak looks like a great talent at Dortmund, having come through the ranks at AIK and Emil Forsberg tore the Bundesliga apart last season having got his start at GIF Sundsvall before really shining at Malmo. There are some superb young players who are just waiting to be given the same opportunities those luminaries have been afforded.

Premier League clubs are clearly starting to take notice and with the gap getting closer and closer between teams making games harder to predict, game changers are worth their weight in gold. There are some wonderful games coming up in the league and these football betting tips can help you to work out where the best value in the betting markets lie. With Premier League games being harder and harder to call, tips are essential to turn your accumulator from a dvd into a stud. Premier League teams will be hoping to find some studs over the summer as they look for new players.

They are clearly becoming more acquainted with the Swedish market. Pontus Dahlberg was signed during the winter window for Watford from IFK while Sead haksabanovic was brought in by West Ham from Halmstad and has made some appearances for the first team. Reports have emerged as well that a number of Premier League teams are taking a look at Saman Ghoddos who impressed for Ostersund against Arsenal. With that in mind, we thought we should take a look at other players from Sweden who could well cut it in the Premier League without commanding too much of a free. So here are some Allsvenskan players Premier League clubs should be taking a look at. 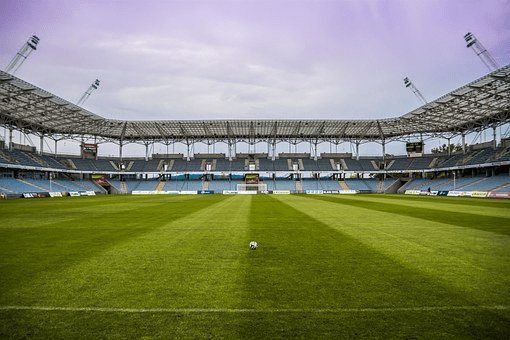 As Pep Guardiola’s spending on Danilo, Kyle Walker and Benjamin Mendy showed, good fullbacks are worth their weight in gold and Wahlqvist has shown time and time again that he could play at a higher level. Great going forward and solid defensively, he is very much the classic modern full back and could be a great signing for a mid table side. Clearly he is seen as a talent in Spain where Valencia took at look at him. He has been a reliable performed for Norrkoping for a while but he seems ready to spread his wings at a bigger club.

Another player who was excellent against Arsenal, scoring OFK’s second goal, Sema has broken into the Swedish national team and is far too good for Allsvenskan. He is direct, strong and has a great football brain. He is crying out for a higher level and a Premier League team could well take a chance on him. He would cost £5 million or less which, for a Premier League side, is little more than peanuts. He is well worth a look.

Like Pontus Dahlberg, Linner is a great young goalkeeper who is only likely to get better as he develops and gains more experience. He made some mistakes this season for AIK but also showed that is a great talent. He could easily be brought in on the cheap and loaned back to AIK as he develops. Goalkeepers are in high demand, especially young ones who can already confidently hold down a number one place. He will likely be competing with Dahlberg to start for Sweden in the coming years.

Ok, so Potter isn’t a player, but he has steered the side from the 4th tier to the Europa League knockout stages. He is a great manager and has managed to be innovative and exciting. He is much better than any of the dried out husks like Moyes and Pardew who just rotate between Premier League clubs. He deserves a shot at a higher level.