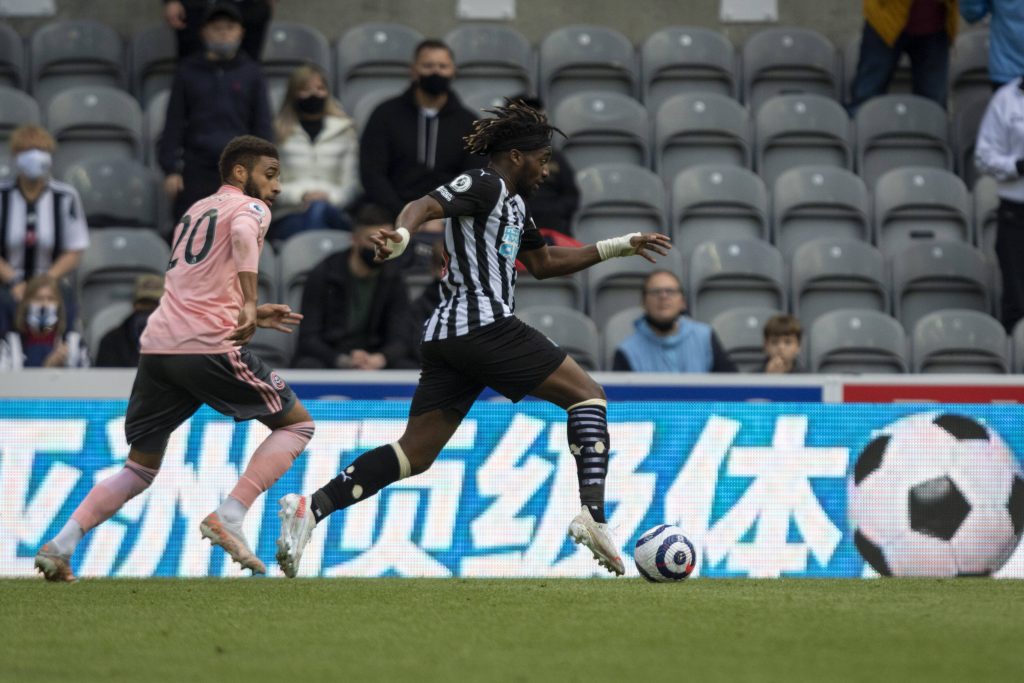 Newcastle United star Allan Saint-Maximin has recently been linked with a move away from the Premier League club, and he has now opened up on his future.

The 24-year-old French winger has urged the club to show more ambition and challenge for a top-half finish.

Saint-Maximin has revealed that he does not wish to fight for relegation again next season.

A club of Newcastle’s stature should be aiming to finish in the top half and Saint-Maximin wants them to challenge for domestic cup competitions as well.

He said (via Chronicle): “I have to be honest, you think about yourself, the most important thing is the club, but I don’t want to fight one more year against relegation or being safe.

“I hope we do more to have more ambition and try to do everything to win trophies and fight for the higher places it will be great. If we have more players like Joe Willock scoring goals this can change so many things.

“Newcastle aren’t in the right place we should not be fighting against relegation and should be going for the top 10 and looking for a trophy.”

It is unclear whether Steve Bruce will be able to strengthen his squad significantly during the summer transfer window.

On-loan Arsenal midfielder Joe Willock was outstanding during his loan spell this past season, and he has been linked with a permanent move.

Saint-Maximin wants the club to sign more players like Willock this summer, but owner Mike Ashley isn’t renowned for splashing the cash.

His demand for the club to show more ambition in the transfer market is legitimate, and he will be hoping for a positive outcome.