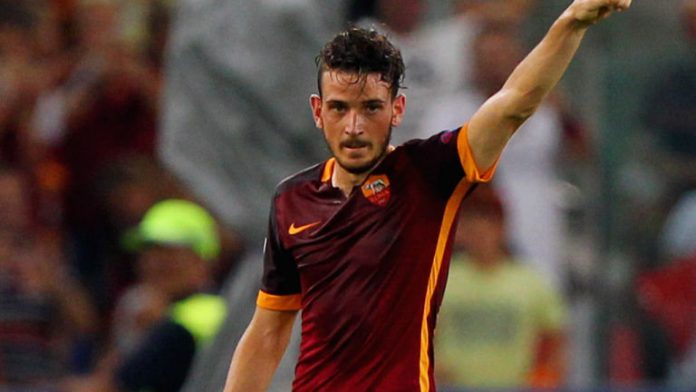 Trippier established himself as a key player for Mauricio Pochettino after the departure of Kyle Walker but Spurs decided to cash in on him after an unimpressive 2018-19 campaign.

While there are suggestions that Pochettino will not require another right-back, as he will show faith in Serge Aurier, Kyle Walker-Peters and Juan Foyth, the Spurs boss may opt for a quality right-back to fill his void.

According to reports from the ever-reliable Gianluca Di Marzio, Spurs could look into the options of signing Elseid Hysaj from Napoli or Alessandro Florenzi from Roma this summer, both players being liked by Pochettino.

If Spurs decide to sell Aurier, then Pochettino will definitely look to scour the Italian market, claims the report.

Florenzi would be a terrific signing for Spurs

The 28-year-old has been playing for Roma since 2011 when he graduated from the club’s academy.

He has made over 260 appearances for the club, scoring 28 goals in all competitions.

The 32 times capped Italy international is a tenacious and tactically intelligent all-round player who is extremely versatile.

Pochettino loves to work with players who bring a lot more to the game, and Spurs should make a concrete effort to sign him this summer.

He can play as a wing-back, attacking full-back, winger or anywhere across the midfield — no wonder why he is so highly rated in Italy.

Florenzi would be a superb signing for Spurs and Pochettino must give a serious thought about signing him to fill the gap left by Trippier.