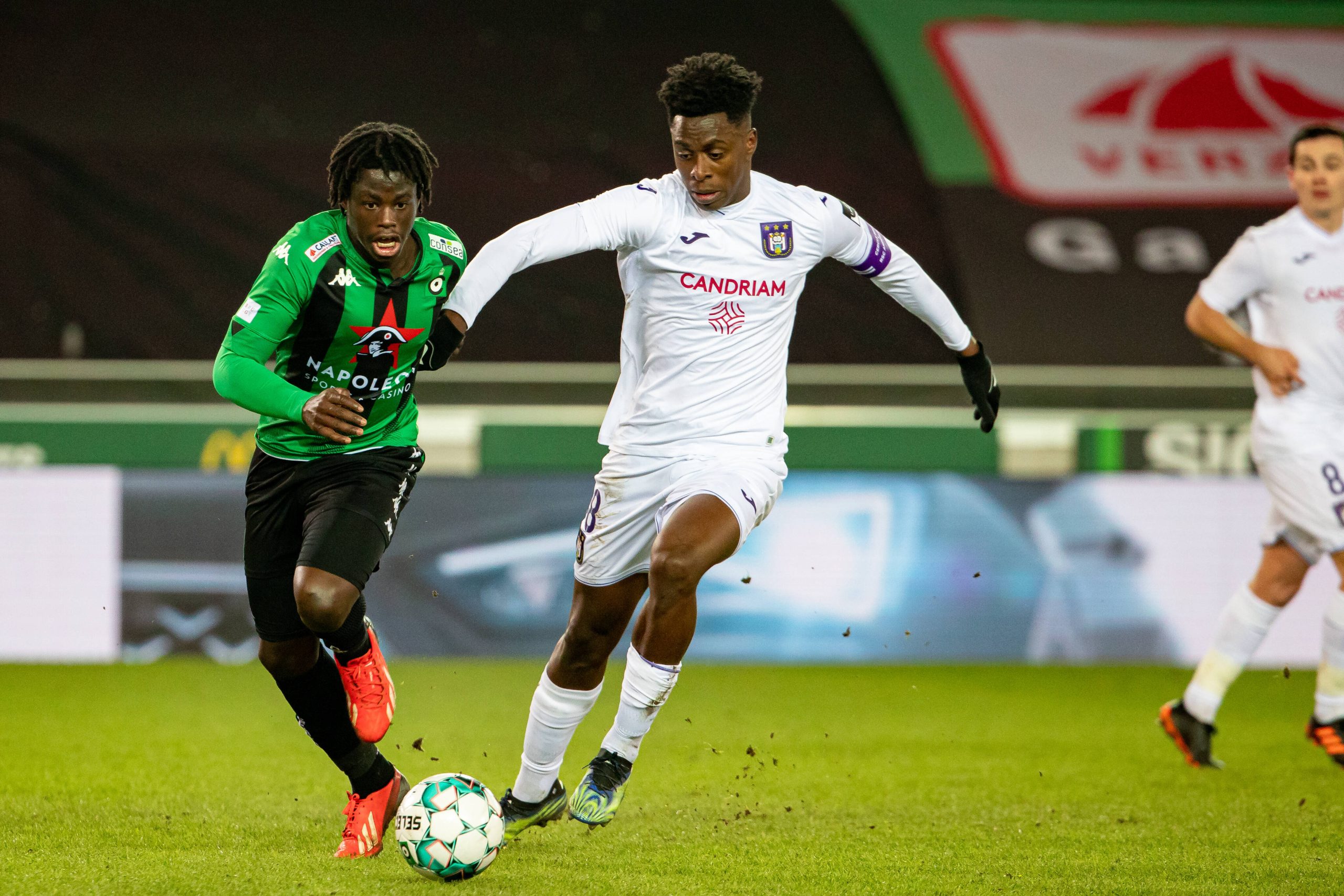 The Gunners are planning a spending spree this summer after a disappointing 2020/21 campaign where they finished eighth in the Premier League.

Granit Xhaka, Lucas Torreira and Matteo Guendouzi have been linked with summer exits, and the club could bring in more than one central midfielder.

The Gunners recently failed with an opening bid worth £13 million for Lokonga. They are expected to come in with a fresh proposal in the coming days.

Serie A club Atalanta have also made an approach for his services, but the Belgium youth international has opted to snub their advances.

As per Romano, the 21-year-old ‘only wants Arsenal’. Personal terms have already been agreed between the Gunners and the Anderlecht captain.

The Gunners were initially linked with Yves Bissouma and Ruben Neves this summer before they entered negotiations with Anderlecht for Lokonga.

The midfielder may have caught Mikel Arteta’s radar through former Manchester City star Vincent Kompany, who is the head coach of the Belgian club.

Atalanta have recently become perennial top-four finishers in Serie A, and they will be playing Champions League for the third year running.

Despite this, Lokonga appears to have turned them down, and it could be only a matter of time before the Gunners reach a suitable deal for his transfer.

Lokonga stands the chance of partnering Thomas Partey next term. The Gunners are likely to pursue another midfielder with a reported budget of nearly £250m.

Read: Arsenal have yet to make an offer for Andre Onana and here’s why.