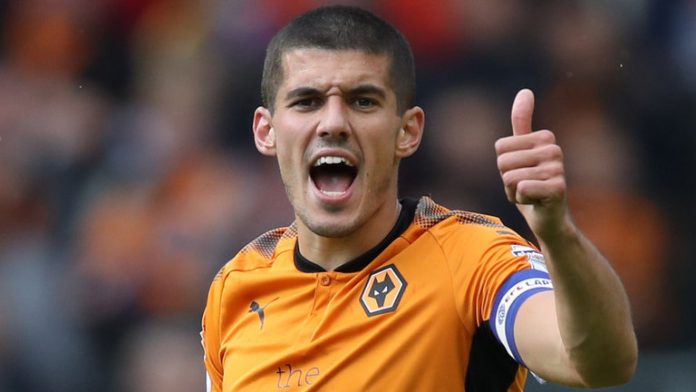 The former Liverpool player has been very impressive for Nuno’s side and Shearer believes that Coady should be rewarded with a national team call-up.

The likes of Mount, Maddison and Winks have all impressed with their clubs and were rewarded with call-ups. Coady could be a useful squad option for the Three Lions as well.

However, Shearer’s comments have come as a bit of a shock to the player himself.

Conor Coady apparently “nearly fell off the couch” after hearing what the former Newcastle star had to say.

Last season, Coady was tipped for a call-up but Southgate wanted the 25-year-old to prove himself week in week out in the Premier League.

The Wolves defender has been excellent in the top flight so far and there is no doubt that he deserves a chance.

Wolves fans will be delighted with the backing from Shearer and it will be interesting to see if Southgate decides to call up the player anytime soon.