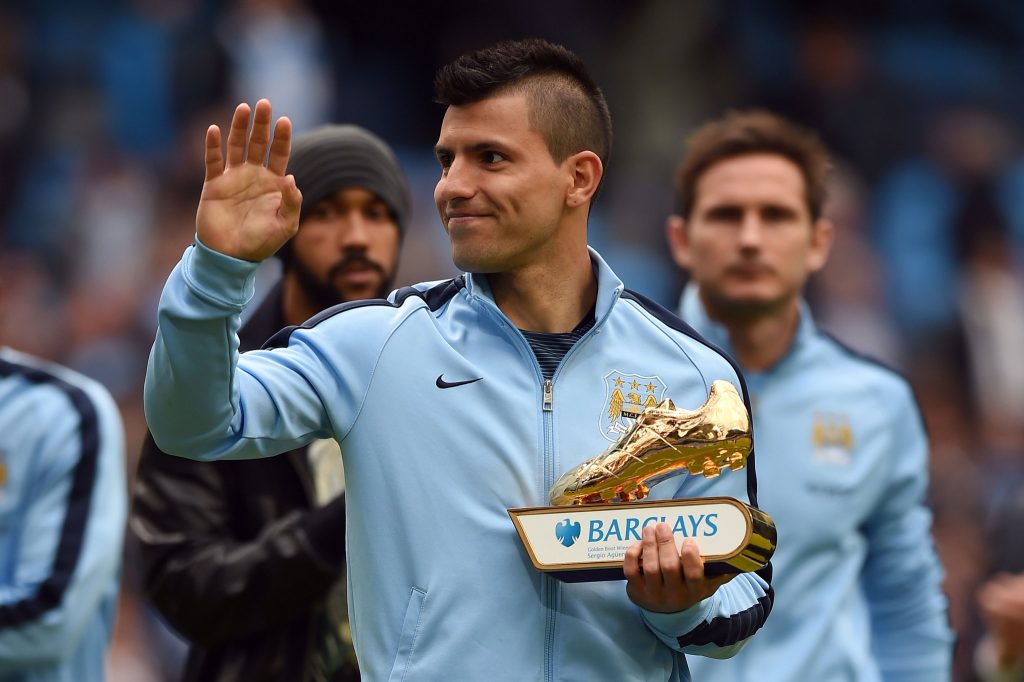 The 29-year-old has not won the accolade since the 2014/15 season and he will be desperate to win it after a very good start to this season. Aguero is currently on top of the scoring charts with 8 goals in 11 League games.

Here at Sportslens, we look at three reasons why we think Aguero will beat the likes of Kane and Lukaku to the Golden Boot this season.

Manchester City have been unplayable this season. Pep Guardiola’s side are creating chances and scoring goals for fun.

Aguero is City’s main striker and he will benefit from the improved services from his teammates. 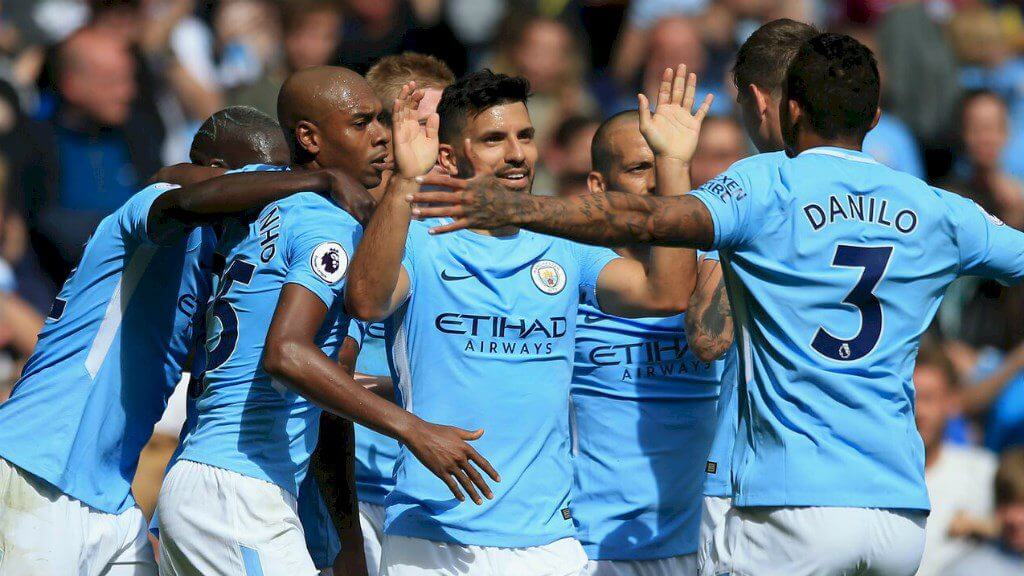 Aguero is, without doubt, the best finisher in the Premier League. His goals to shots ratio (26%) is significantly better than that of Lukaku (21%) and Kane (14%).

Manchester City have some of the best playmakers in the country and Aguero has the ability to convert the chances created by the likes of Silva and De Bruyne. 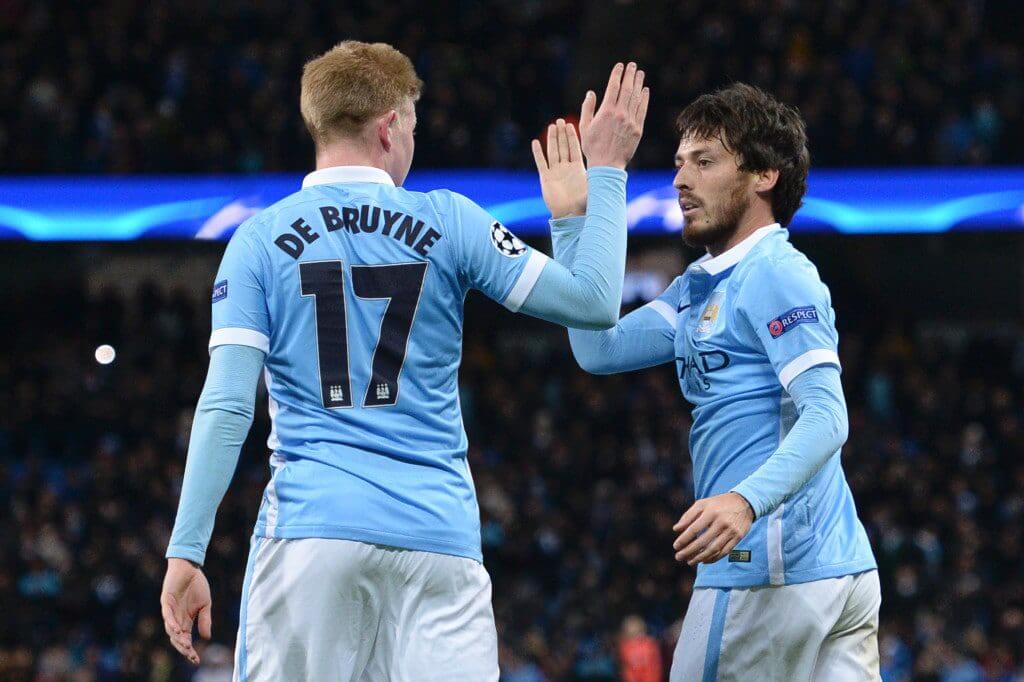 Aguero is one of the most reliable goalscorers English football has ever seen.

The Argentine has been scoring consistently ever since he arrived at Manchester City. He has managed to score 0.68 goals per game since 2011. No other striker has a better goalscoring rate since the 1970s.

Aguero has also averaged around 28 goals per season (all competitions) over the last six years and there is no reason why he cannot replicate/improve those numbers this year.