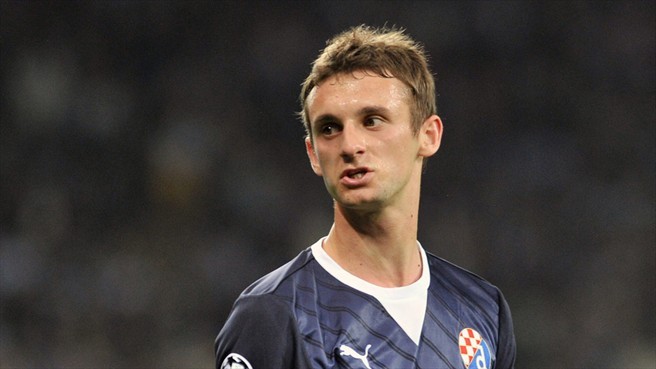 The agent of Marcelo Brozovic has confirmed Arsenal’s interest in Dinamo Zagreb midfielder and also says he will open talks with several Premier League clubs in November.

Brozovic’s impressive form for the club has seen him receive a call from the national team and was part of Croatia’s squad during the 2014 FIFA World Cup in Brazil. Croatia will take on USA in London next month and his representative Miroslav Bicanic has revealed they will “hold meetings” with potential suitors during their trip to England.

“Yes, I can confirm Arsenal are one of them. Croatia plays USA in November in London and during our stay there we will hold meetings and negotiate with several English teams,” Bicanic told Goal.

According to Transfer Market, the Croatian international can play in various positions as a central midfielder, attacking midfielder or as a second striker. The Gunners already have several players in that position, including the likes of Mesut Ozil.

However, the former Real Madrid star’s future at the Emirates remains uncertain as reports suggested that he is considering a move away from the North London club in January. The Independent reports Bundesliga winners Bayern Munich are monitoring the German international.

It should be seen whether Ozil will be allowed to leave Arsenal after he was signed for a club-record transfer fee of £42.5m from the 10-times English champions in 2013. Also, it is very unlikely that Arsene Wenger would be keen to do business in the mid-season transfer window.

Despite Brozovic agent’s latest comments, one should wait and watch if Arsenal and Wenger would make a move for the Croatian midfielder in January.