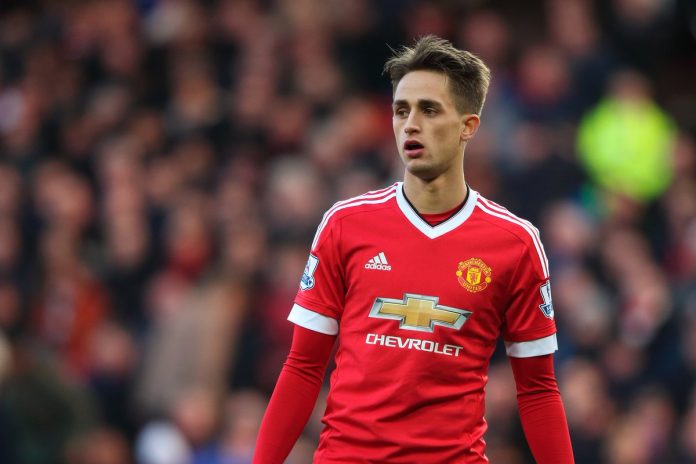 Januzaj has failed to impress Jose Mourinho so far and the young midfielder is no longer a part of his first teams. The Red Devils have decided to sell the player and according to France Football, they have already agreed on a fee with La Liga outfit Real Sociedad.

The report adds that Sociedad will pay around €11m for the winger and personal terms are being discussed right now.

At one point, Januzaj was rated as one of the most talented young players to have come out of the Manchester United academy. However, the lack of regular first team football and the constant change of managers at Old Trafford have affected his development.

The Belgian had a sensational spell under David Moyes but he never quite managed to scale those heights under the other managers. He had a poor time on loan at Sunderland and Dortmund as well.

A move away from England could do him a world of good right now. Januzaj could use some time away from the limelight. At Sociedad, he is likely to get more first team chances as well.

As per the report, Manchester United have negotiated a clause in Januzaj’s contract which will allow them to re-sign him within the next three seasons. Manchester United will be notified of offers for the player and they will get a chance to match them.