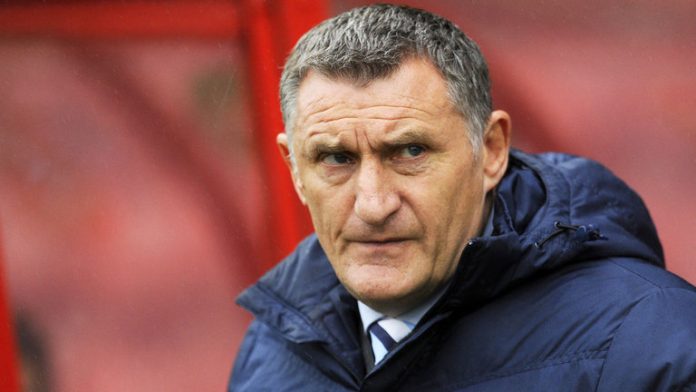 It’s been a difficult few years for Blackburn Rovers’ fans, although there are signs that the club is finally back on an upward curve.

Much has been written about Venky’s disastrous ownership of Rovers, but their appointment of Tony Mowbray as manager appears to have steadied a ship that looked a bit of a lost cause not that long ago.

Mowbray was unable to keep Rovers in the Championship after taking over from Owen Coyle, but his side are firmly in the mix for an immediate return.

Rovers are currently third in League One, five points behind Saturday’s opponents Shrewsbury Town. It’s a measure of how far Rovers have fallen that a game against Shrewsbury is being viewed as a big test, but in fairness to the Shropshire club it is just that.

Paul Hurst’s side outplayed West Ham United in last week’s third round FA Cup tie between the two sides and Town can count themselves unfortunate that they didn’t knock out the Premier League outfit.

However, Saturday’s game gives Mowbray the opportunity to prove that he has assembled a team capable of securing promotion back to the Championship.

The likes of Charlie Mulgrew and Bradley Dack have proved class acts for Rovers this season and they’ve helped to create a feel-good factor around the club that has been sorely missing in recent years.

Danny Graham and Craig Conway are proven performers at a higher level and with defender Darragh Lenihan close to a return from injury, Rovers look in good shape for the run-in.

Adam Armstrong’s addition on loan from Newcastle United has boosted Mowbray’s striking options and a victory against Shrewsbury could be the catalyst that drives Rovers towards promotion.

Rovers are priced at 4/5 to beat Shrewsbury and that looks an exceptional bet.