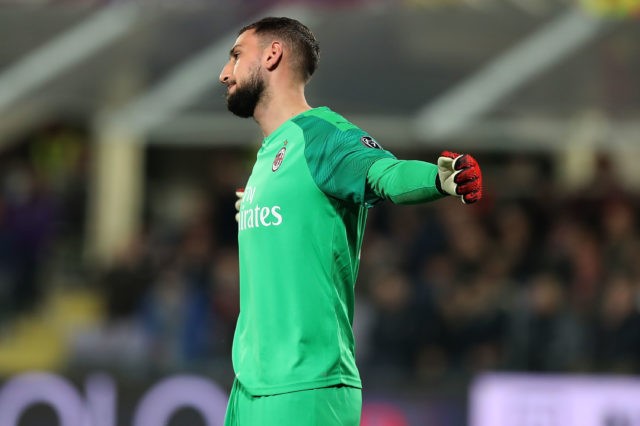 According to reports from Calciomercato, AC Milan are looking to sign Tottenham Hotspur goalkeeper Hugo Lloris in the summer transfer window.

The 33-year-old World Cup-winning goalkeeper has been at Spurs till 2012 and has made 315 appearances for the north London club in all competitions.

Lloris has a contract at the club till 2022 but Spurs could be willing to offload him if they receive a good offer for him. Paulo Gazzaniga has impressed in his absence, while Spurs are reportedly looking to sign a new keeper, with Lille stopper Mike Maignan being on their radar.

The report claims that AC Milan see Lloris as a potential replacement for their top goalkeeper Gianluigi Donnarumma who is attracting interest from other European clubs.

The 21-year-old is arguably one of the most talented goalkeepers in world football and there would be no shortage of interested parties for him. In fact, he could be sold for just £23million, according to reports from Gazzetta Dello Sport.

If AC Milan manage to get a deal for Lloris, it could pave the way for Everton to sign Donnarumma. The AC Milan youngster is allegedly unwilling to extend his contract with the Serie A giants, and Everton are one of the clubs vying for his signature.

Donnarumma would be a big-name signing for Everton as he has the potential to become a world-class player in the future. The Toffees already have a solid goalkeeper in Jordan Pickford but Donarumma would still be a quality addition.