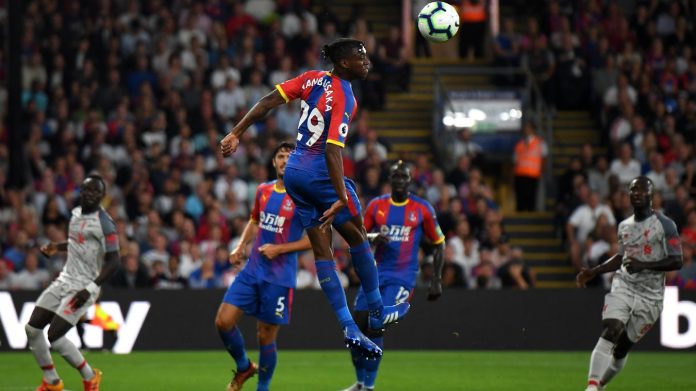 According to reports from BBC Sport, Manchester United have reached an agreement to sign Crystal Palace defender Aaron Wan-Bissaka.

The Red Devils have offered Wan-Bissaka a long-term contract and wages of up to £80,000 a week in a deal worth upto £50m.

The report claims that the 21-year-old defender will travel for a medical imminently before going on holiday.

Wan-Bissaka, who is a product of Crystal Palace youth academy, made his first-team debut in 2018.

Last season, he was one of the stand out performers for the club, producing some spectacular performances throughout the 2018-19 campaign.

The youngster made 35 Premier League appearances for the Eagles, and provided three assists.

United will pay£45m up front, which would make him the Old Trafford club’s fifth-biggest signing ever. It only reflects how highly the youngster is rated by everyone.

He will become United’s second signing of the summer should the deal go through, after the club signed 21-year-old Wales winger Daniel James from Swansea for £15m earlier in June.