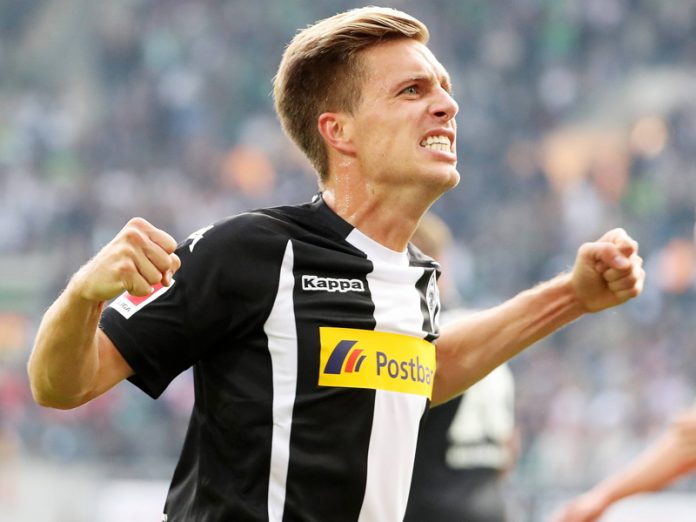 According to reports from Transfermarketweb, Newcastle United and Southampton have approached Borussia Monchengladbach attacker Patrick Herrmann in the January transfer window.

The report claims that Crystal Palace are also interested in the 27-year-old who is out of contract in the summer. He could leave the Bundesliga outfit as part of a cut-price deal.

The attacking midfielder is capable of playing on both right and left side of the midfield. He has scored two goals and provided two assists in nine league games for the club this season.

Herrmann has two caps for the German national team as well. He has played for Gladbach throughout his playing career and has managed over 280 appearances in all competitions.

He is all set to the leave the club with his contract expiring next summer, and Gladbach could look to cash in on him. Both Newcastle and Palace are in need to bolster their attacking set up, and therefore a move for the German forward makes sense.