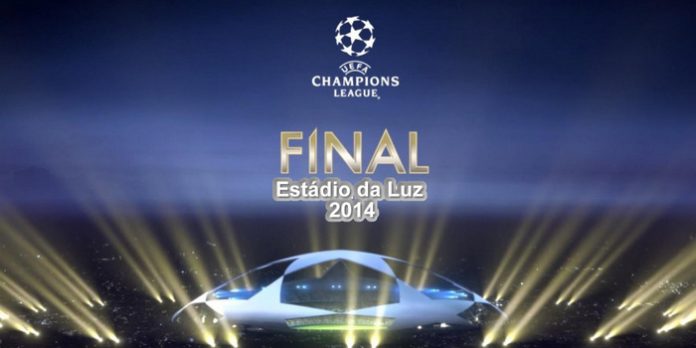 The 2014 Champions League final between Real Madrid and Atletico Madrid takes place at Lisbon’s Stadium of Light on Saturday.