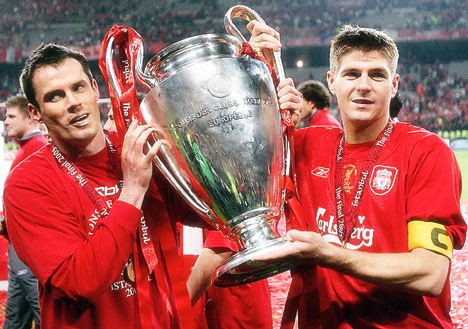 When players are being taught the basics of the game as youngsters, one of the key messages is to play until the final whistle. If your team goes a couple of goals down more often than not the result will not be in your favour, but sometimes the spectacular can happen.

Following Manchester United’s recovery from three goals down to get a 3-3 draw against Chelsea recently, here are football’s ten greatest comebacks:

Liverpool fans travelled to Istanbul for the 2005 Champions League final against AC Milan with great expectations. However after seeing their side slip to a 3-0 half time deficit, not even the most ardent Merseyside supporter could have imagined their team’s comeback. Goals from Steven Gerrard, Vladimir Smicer and Xabi Alonso brought the game back level, and The Reds claimed victory in the eventual penalty shoot out. 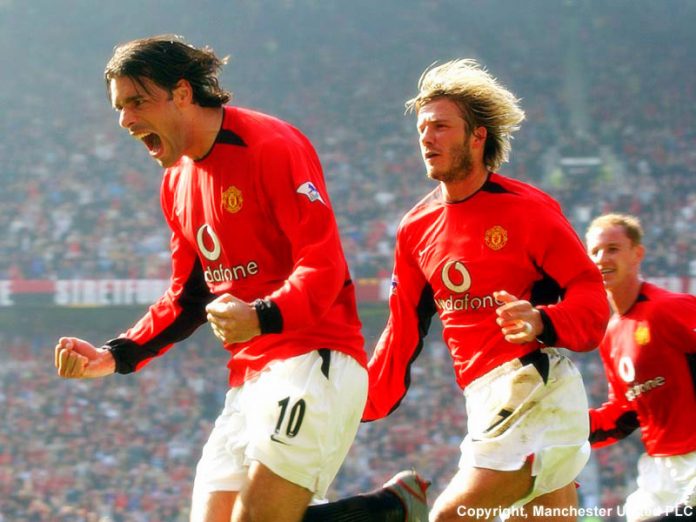 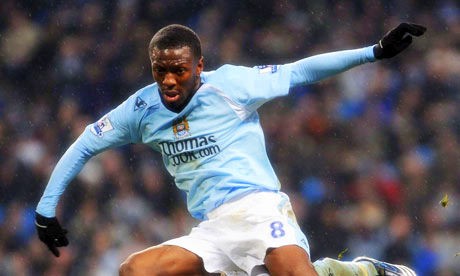 Tottenham found themselves three goals to the good once more in February 2004, this time against the Blue side of Manchester. Ledley King, Robbie Keane and Christian Ziege (again) had Spurs in a dominant position, and Joey Barton had been sent off for City. Despite this, the ten-man visitors rallied in the second period and goals from Sylvain Distin, Paul Bosvelt, Shaun Wright-Phillips and Jonathan Macken gave City an unlikely win. 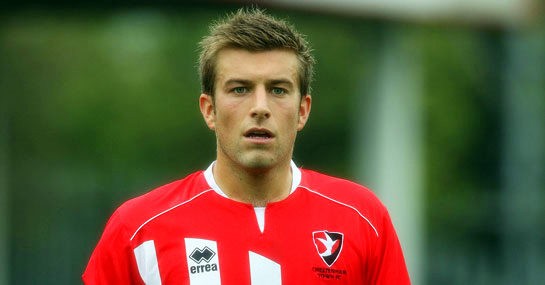 Cheltenham fans won’t forget March 13th 2010 any time soon, as their side came back from losing 5-3 against Burton Albion with five minutes remaining to win 6-5. A Justin Richards strike and two late goals in the dying minutes by Michael Pook saw The Robins record a memorable victory. 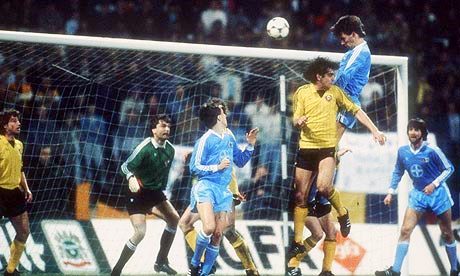 Going back to 1986, Dynamo Dresden had beaten Bayer Uerdingen 2-0 in the first leg of a German cup tie, and were again winning 3-1 at half time in the second leg to give them a seemingly unassailable 5-1 aggregate lead with 45 minutes to play. However Uerdingen hadn’t read the script and scored six unanswered goals in the second half to record a historic 7-5 aggregate win. 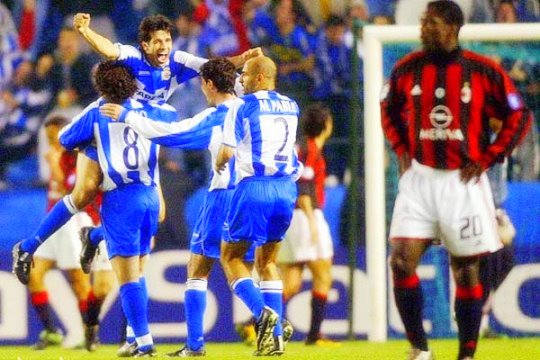 After a commanding 4-1 win at the San Siro, Carlo Ancelotti’s AC Milan side looked destined for the 2004 Champions League semi finals. However Deportivo had other ideas, as Walter Pandiani, Juan Carlos Valeron, Alberto Luque and Fran all scored at the Riazor to send the Spaniards into ecstasy in a 4-0 win. 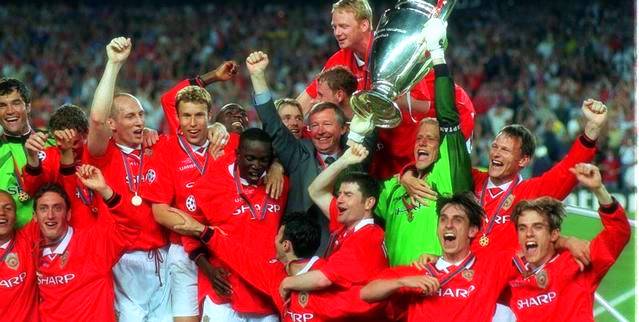 Forever etched into Manchester United fans’ memories, the 1999 Champions League final must go down as one of the best comebacks of all time. With a 1-0 deficit to overcome and the game in injury time, substitutes Teddy Sheringham and Ole Gunnar Solskjaer both found the net in stoppage time to give the Englishmen a 2-1 victory at the Camp Nou. 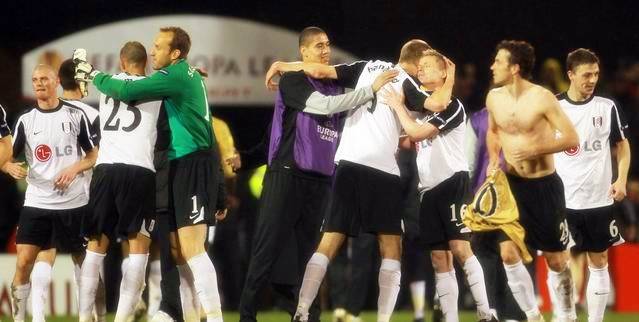 Fulham’s first ever appearance in the Europa League in 2010 was an eventful one, and they met Italian giants Juventus in the round of 16. After a 3-1 defeat in Turin, both sides had scored at Craven Cottage to given Juve a comfortable 4-2 aggregate advantage. However a Bobby Zamora strike, a brace from Zoltan Gera and an 82nd minute winner from Clint Dempsey gave The Cottagers an unforgettable 5-4 aggregate victory. 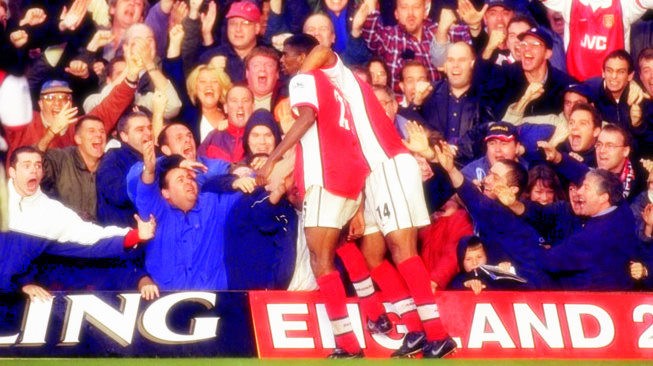 Tore Andre Flo and Dan Petrescu had given Chelsea a 2-0 lead against Arsenal back in 1999, and the Stamford Bridge club looked comfortable amongst their fans chants of ‘we want five’. However Arsene Wenger threw on Nigerian striker Nwankwo Kanu, who duly scored a hat-trick to give the Gunners a 3-2 win in wet and windy conditions. 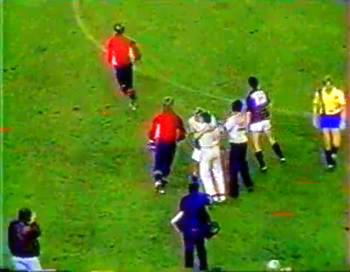 Back in the 1984 European Cup Winners Cup, Spanish giants Barcelona had a 5-2 aggregate lead over French opponents Metz after a 4-2 victory in the away leg and an early goal at the Camp Nou. However, the Stade Municipal outfit scored four goals to record a 5-4 victory over the Catalans, with Zvonko Kurbos grabbing a hat-trick to ensure we are talking about him over 25 years later.