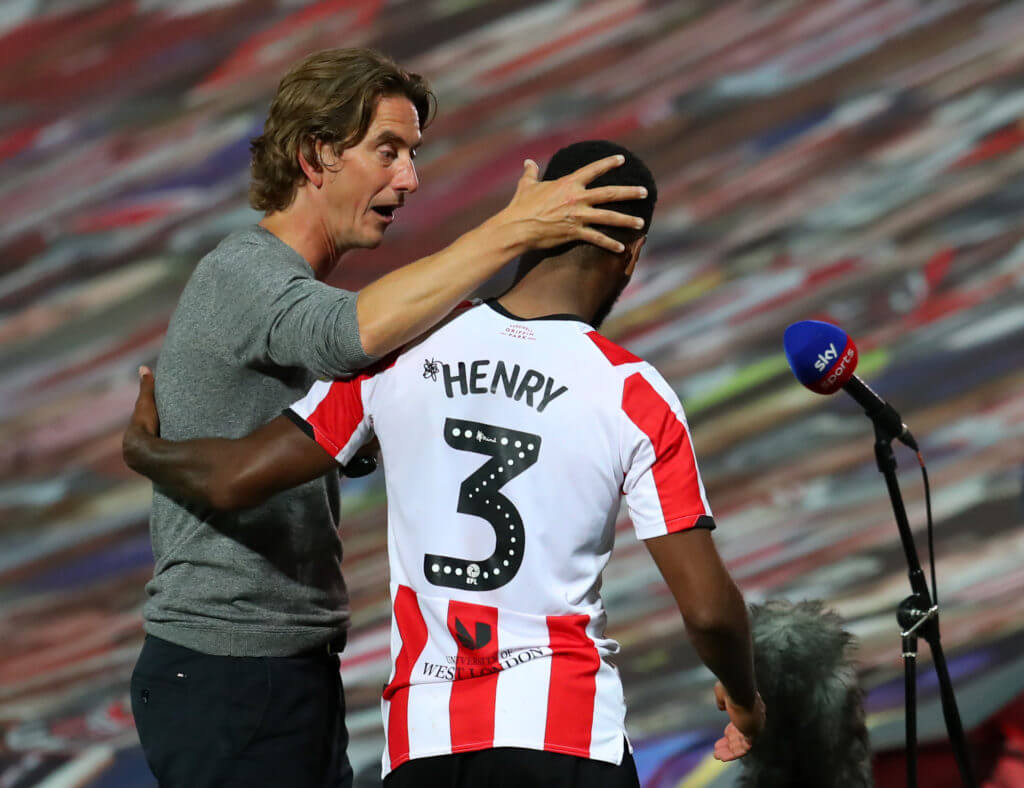 Everton have reportedly joined the race to sign Rico Henry from Brentford this summer.

According to reports from The Mirror (printed edition, page 73), Everton have become the latest club to register serious interest in signing the Brentford left-back.

Brentford have lost Ollie Watkins this summer, and Said Benrahma could depart as well. The Bees are reluctant to sell one of the star players who assisted thrice in 49 Championship games last term.

A host of Premier League clubs including Aston Villa, Brighton, and Leicester City are also in the hunt to sign the defender.

It has been a very busy and productive transfer window for the Toffees, with Carlo Ancelotti using his pulling power to bring players like Allan, James Rodriguez, and Abdoulaye Doucoure to Goodison Park.

However, signing a left-back remains a priority for the Italian, with the Toffees lacking a proper back-up for first-choice Lucas Digne.

The left-back is one area where Everton need to invest after Leighton Baines retired from football last season. He has since joined the club’s coaching team.

Villa boss Dean Smith knows the left-back well from their days together at Walsall and Brentford, and the Villans are reportedly looking to make an offer for him.

Villa currently have Matt Targett and Neil Taylor as their options at left-back, but Smith still wants to bolster that region by signing Henry.