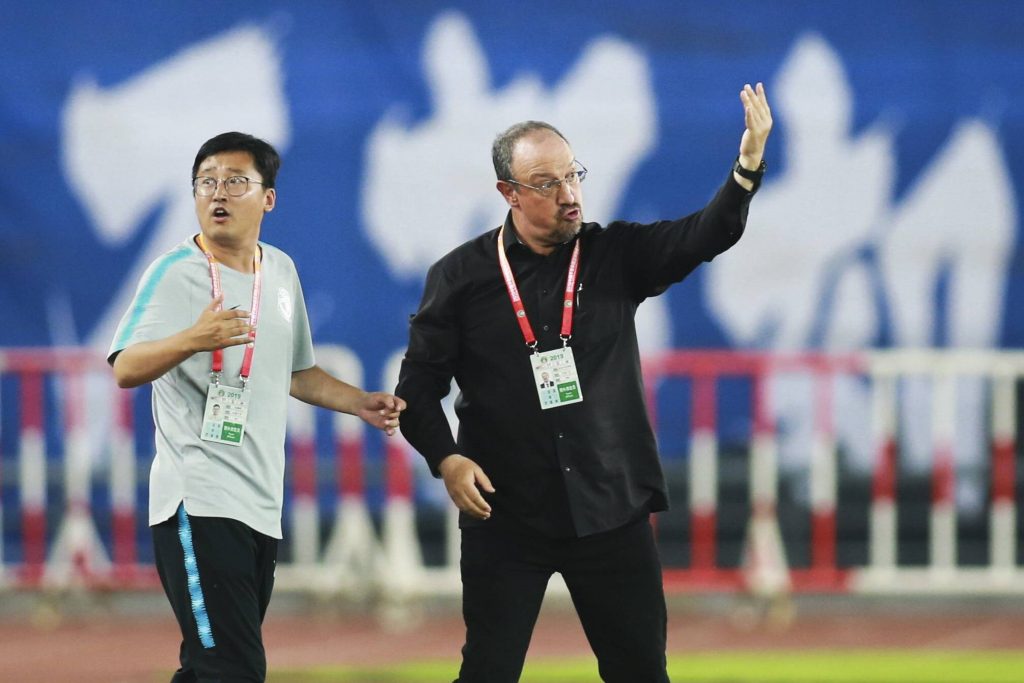 Former Liverpool manager Rafa Benitez is on the verge of becoming Everton manager, according to talkSPORT’s Jim White.

The Toffees want a quality successor for Carlo Ancelotti, and it appears that they are ready to appoint the Spaniard.

Benitez remains a Liverpool hero after guiding them to the Champions League title in 2005, but the Everton board are ignoring his affiliation with their city rivals and ready to make him their next manager.

He brings plenty of experience to the table having managed Valencia, Real Madrid, Napoli, Inter Milan, Chelsea and Newcastle United and could boost the Toffees’ top-six ambitions.

Benitez was linked with Tottenham Hotspur after Jose Mourinho was fired but looks to be close to joining Everton.

Former Wolves manager Nuno Espirito Santo was also linked with the job after talks with Crystal Palace broke down.

Benitez left Chinese Super League outfit Dalian Professional in January and is currently in Liverpool with his family.

Here at home in Liverpool, enjoying the good weather in England for as long as it lasts! Hopefully we have a lovely summer.☀️ pic.twitter.com/GJVw4BaRq2

Everton will be hoping that he can hit the ground running at Goodison Park next season, and there will be a lot of pressure on him from the fans if that does not happen.

Toffees owner Farhad Moshiri is likely to splash the cash again this summer, and Benitez’s experience could be handy alongside Director of Football Marcel Brands.