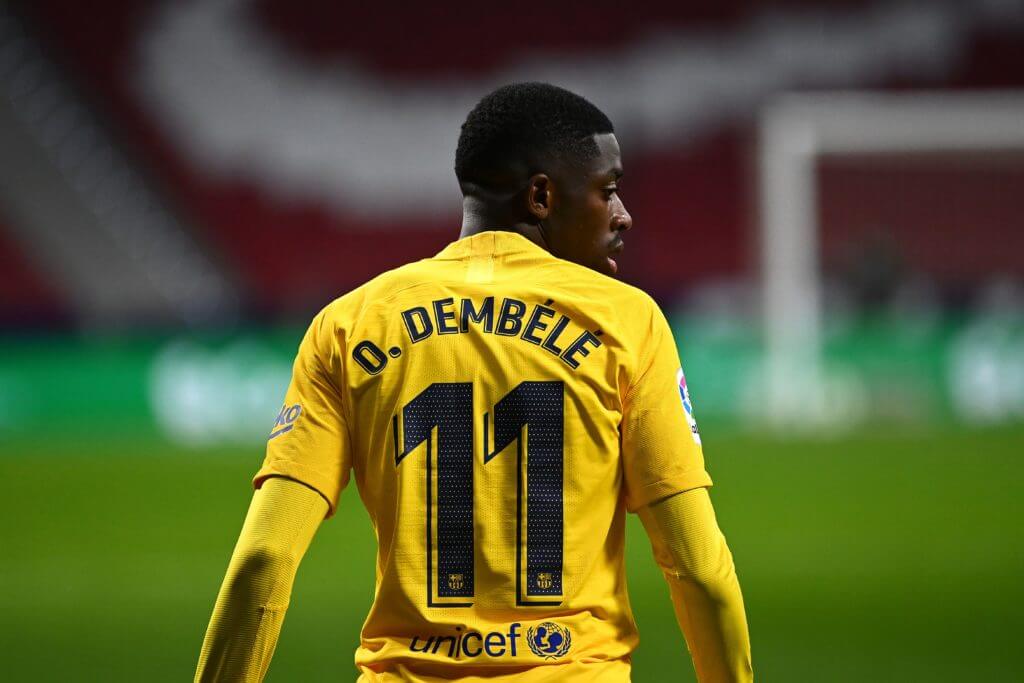 Barcelona are scheduled to host Paris Saint-Germain in the first leg of the Champions League round of 16 on Tuesday night.

The Blaugrana are set to face Les Parisiens for the first time since the 2017 meeting at the same phase of the competition.

Back then, the Catalan giants suffered an embarrassing 4-0 away loss but redeemed themselves with a stunning 6-1 triumph at Camp Nou to win 6-5 on aggregate.

In recent weeks, the clash between Lionel Messi and Neymar has been talked up but that won’t be the case with the latter ruled out with a calf injury.

The Paris Saint-Germain star won’t come up against his former employers and he is also a major doubt for the return leg at Parc des Princes.

However, Ronald Koeman’s side still have a testing game on their hands and will need to play at their best to secure a first-leg advantage.

Marc-Andre ter Stegen is pretty much an automatic choice in goal but there may be changes in front of him.

Sergino Dest is likely to feature at right-back ahead of Oscar Mingueza after featuring off the bench at the weekend following a minor muscle injury.

Frenkie de Jong has been the makeshift centre-back alongside Clement Lenglet in recent games but he may play higher up the pitch.

Koeman has previously described him as the engine room of the side and Samuel Umtiti could come in to partner Lenglet at the heart of the defence.

Gerard Pique has returned to full training after a long-term knee injury but he may not be risked from the starting line-up against Les Parisiens.

Jordi Alba is an obvious choice for the left-back position when fit.

Sergio Busquets is set to continue in the holding midfield position. De Jong should feature ahead of the Spaniard alongside Pedri, who has shown a lot of maturity for his tender age.

Koeman should go with the best attacking combination available to him. Antoine Griezmann and Ousmane Dembele are likely to feature on the flanks with Messi leading the line.

Messi has been in exceptional form with eight goals in his last five league games and the onus will be on him to deliver another standout display.