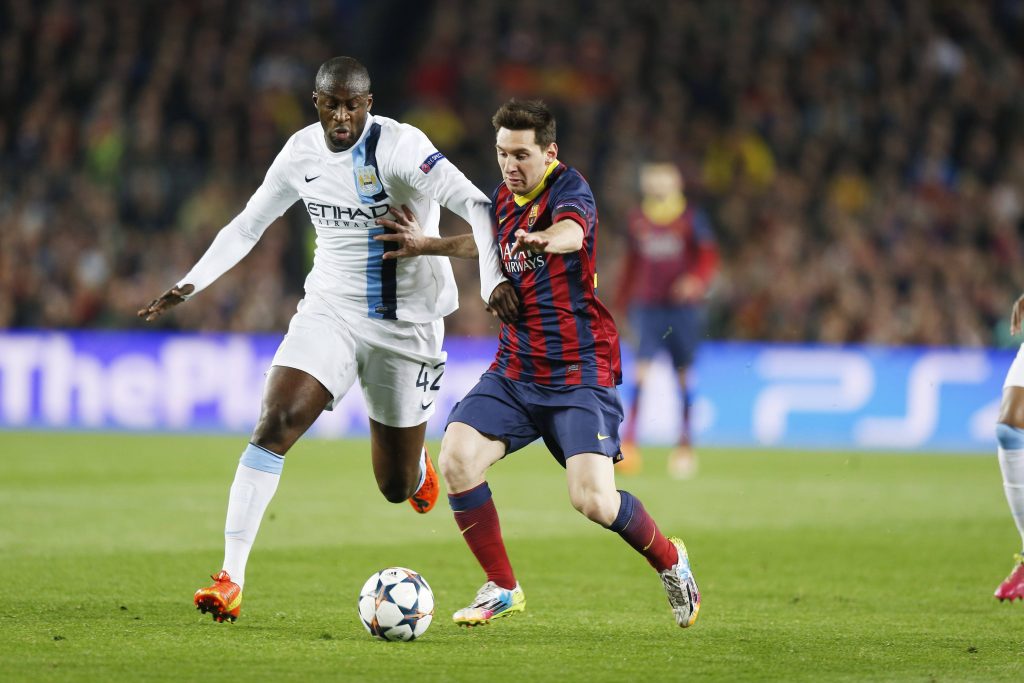 Yaya Toure has spoken of his desire to return to Barcelona someday as a coach in an interview with Spanish radio station Cadena SER.

Toure played for Barcelona for three years from 2007 to 2010 before his move to Manchester City.

He made 118 appearances during this period, scoring six goals and winning four major trophies.

The Ivorian recently retired from playing and has begun to move into coaching. He currently works as an assistant coach for Ukrainian first division side Olimpik Donetsk.

Speaking to Cadena SER and relayed by Get Football News Spain, Toure stated his intentions for his future, hoping to return to Camp Nou one day in a coaching role.

“Barcelona for me is the team where I want to end up,” he said. “I don’t know if in Barça B, in the academy, but I want to work at Barcelona. I would love to work at La Masia – I still have a home in Barcelona.

“I know that in Barcelona they love me a lot. It was a very difficult decision for me to leave. I had everything there – football, life, climate. I had the best by my side, Xavi, Iniesta – that’s why I always want to end up in Barcelona.”

Toure also weighed in on Lionel Messi’s situation at the Catalan giants amid speculation that the Argentine may move on this summer. His contract is set to expire in the summer, and a new deal still hasn’t been reached.

“I hope Messi stays at Barça,” Toure continued. “I don’t see him outside of Barcelona. To see Messi in another team would be strange.”

Read also: Barcelona eyeing up a deal for Serie A defender.