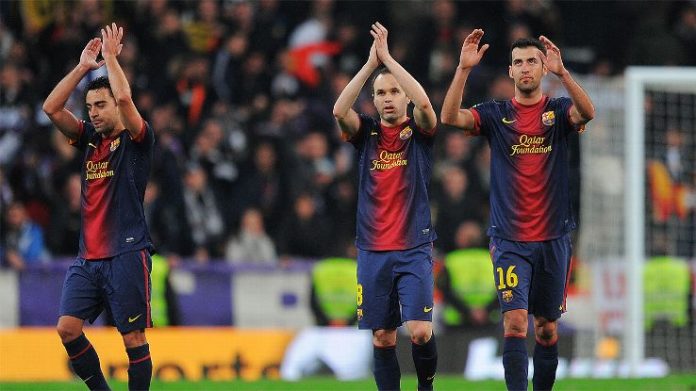 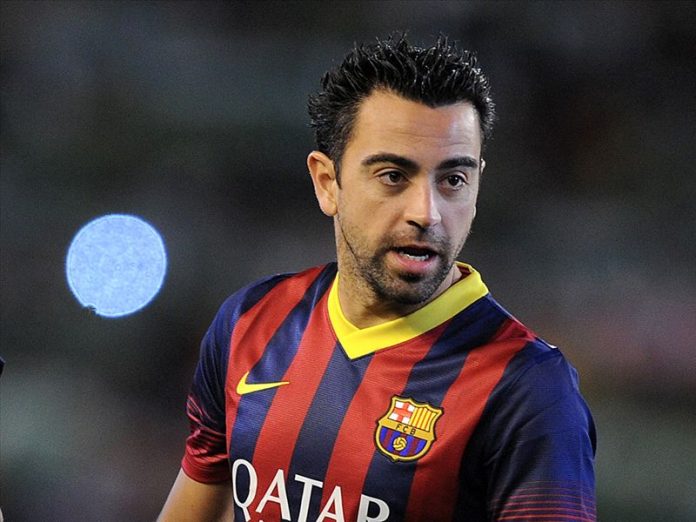 Barcelona legend Xavi Hernandez has revealed that he would have liked to play for either Liverpool or Manchester United in the Premier League.

The former Barcelona player, who spent majority of his playing career at the Catalan club, says the Premier League is a big attraction for any player and he would have loved to play in England had any Premier League side made an approach for him.

“To be honest, the Premier League is a big attraction for any player. It’s brilliant – the stadiums, the pitches, the fans and how they live football over there – it’s all incredible over there,” Xavi told Eurosport, via FourFourTwo.

Xavi says that there are many great sides in the Premier League like Chelsea, Arsenal and Manchester City, but given an option, he would have picked either Liverpool or Manchester United, because of the two clubs’ rich history.

“I know that there are clubs who have emerged quite recently, like Manchester City for example, but United are my favourites, historically speaking.”

The Spaniard started his youth career with Barcelona B and later graduated from the club’s fabled La Masia academy to make the senior grade.

It’s really unfortunate that no Premier League clubs ever tried to sign a world class player like him at his prime. He would have been a quality addition for any top clubs in the Premier League, and especially for Manchester United.