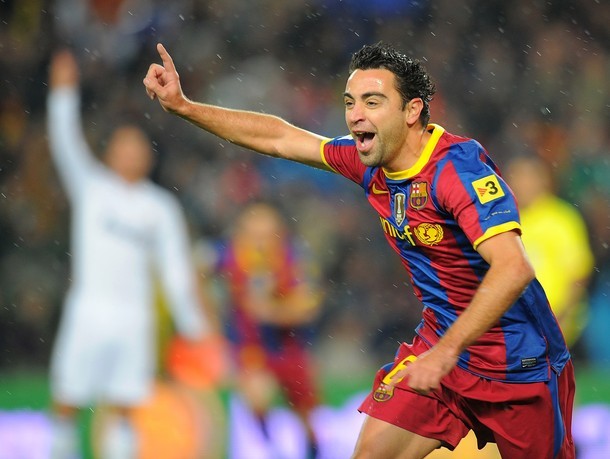 Barcelona have dismissed Ronald Koeman as head coach after he failed to deliver results at Camp Nou.

The Dutch football expert was sacked after the recent 1-0 defeat at Rayo Vallecano left the Catalans in the ninth spot in the league standings.

According to a report from the Guardian, the Spanish side have now made an offer to Xavi Hernandez and he has accepted to take charge of the club.

It is said that the 41-year-old agreed to take the job after discussions with Barca’s president Joan Laporta.

However, it is uncertain whether the former Spain international will be appointed before their upcoming match against Alaves.

The current head coach of Barcelona B Sergi Barjuan has been named as the interim manager and so he could be in the dugout for Saturday’s game at Camp Nou.

Xavi started his football career at Blaugrana where he earned a big name as one of the best midfielders of all time.

He made an incredible 767 appearances across all competitions for the Catalans between 1998 and 2015, with 505 of them coming in La Liga.

The Spaniard’s stint at the club was enormously successful as he won eight La Liga titles and four Champions League trophies there.

He ended his playing career at Qatari side Al Sadd in May 2019 before taking charge as manager at the same club.

Now he looks set to return to his former club as their new head coach.