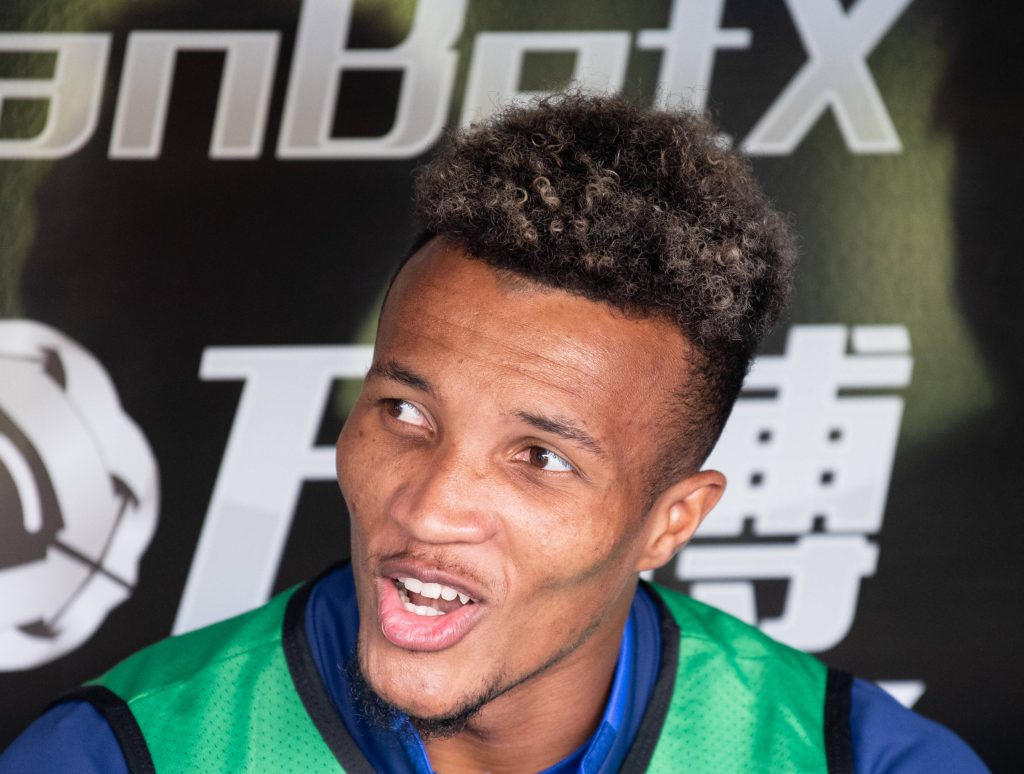 While Jean-Philippe Gbamin has become almost the forgotten man at Everton, there are plenty of reasons for fans to be excited about his return.

Gbamin signed for Everton in the summer of 2018 from Mainz for a fee in the region of £25 million but has racked up just two appearances for the club in that time.

Despite showing promising signs in his first two games against Crystal Palace and Watford, Gbamin suffered an injury that would keep him out of action for most of the 2019/20 season.

Following that lay-off, Gbamin returned to training, with fans excited to see him in action again.

That excitement soon turned into despair, with Gbamin suffering yet another long-term injury in May 2020 that currently has him on the sidelines.

However, Carlo Ancelotti has recently suggested that Gbamin could play before the end of the season.

Despite all of his problems, there are still plenty of reasons to believe that Gbamin is everything Everton need in midfield and more.

Firstly, the Toffees do not currently have an ‘anchor’ in midfield.

While Allan has played that role this season, the Brazilian is more accustomed to a box-to-box role, which suited him incredibly well during his time with Napoli.

That has been evident in his performances since returning from injury, where his tackling has also been poor at times.

Tom Davies has also played that role this season but, like Allan, would be more suited to a role slightly further up the pitch.

Abdoulaye Doucoure and Andre Gomes also do not fit the bill for that ‘anchor’ in midfield.

That’s where Gbamin comes into the picture.

The Ivorian is a player who is at his best when screening the defence, something the Toffees so desperately need.

Gbamin will do more than give the Everton defence some help.

In Ancelotti’s preferred 4-3-3, he will also allow Everton to deploy Allan in that box-to-box role we mentioned earlier.

That could see Everton with a fascinating midfield trio of Abdoulaye Doucoure, Gbamin and Allan, capable of defending and attacking some of the best teams in the Premier League.

It’s hard to say what level Gbamin will be at when he finally returns to action and whether he can reach the level he produced at Mainz.

On paper though, Gbamin is exactly the kind of player that Ancelotti needs to make his favoured 4-3-3 formation tick.