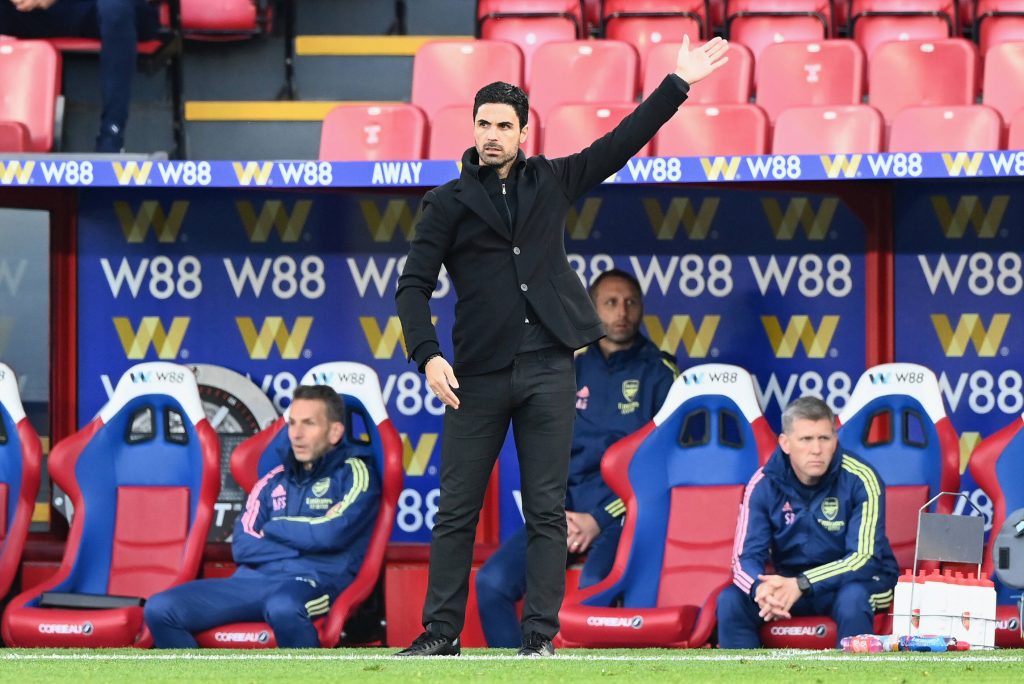 Arsenal will enter the summer transfer window with a real task on their hands after a disappointing season.

Failure to secure European football for next season will impact the club’s finances and the players they can target.

But there is a real need to strengthen the squad if the north Londoners want to catch up with the rest of the big clubs.

Some of the new signings could come from teams that have been relegated.

Although some people might not agree with this school of thought, it has worked out wonderfully in the past.

A good example of this is when Liverpool bought Andrew Robertson from Hull City who were relegated that season.

That goes to show the depth of talent in the league. The Gunners may raise funds through the sale of a few players, but who could they sign from the Premier League?

A player that has already been linked with the north Londoners, the Norwegian would be the perfect addition to the midfield.

In his time with Sheffield United, the 23-year-old hasn’t fully demonstrated his range of skills.

If he were to move to London, Thomas Partey would be getting the perfect partner for his style of play.

Berge is adept at sitting in front of the defence and finding players with his passing, and this particular skillset will help unlock the Ghanaian’s attacking talents.

There is interest from other clubs, but if the Gunners want to improve their midfield, the Blades player would be a good choice.

The West Bromwich Albion playmaker has been one of the lone bright spots for the Baggies.

Although they were relegated, Pereira stood head and shoulders over the rest of his teammates with his combination of speed and skill.

His versatility would be an asset as he can play centrally or on the wings. In many ways, he could fulfil the role played by Martin Odegaard, who may return to Real Madrid.

Getting a deal done with the Baggies will be possible, but there is competition from other Premier League clubs.

Neves will not top the list as far as transfer interest is concerned, but the Portuguese midfielder would be an outstanding addition.

With reports suggesting that he could be leaving Wolverhampton Wanderers, the Gunners would be well advised to make a move.

The 24-year-old has all the qualities needed to succeed at the Emirates Stadium after proving his quality over the past few seasons.

With his work rate and ability to create chances and score goals, he could form a deadly partnership with Partey.

The only stumbling block for this transfer could be the fee that Wolves would want. But if a deal can be struck it would be quite a coup.

The Gunners need a back-up at left-back for Kieran Tierney, and they have been linked with Ryan Bertrand.

But with the Englishman edging closer to joining Leicester City, Arsenal could shift their focus elsewhere.

Van Aanholt’s contract with Crystal Palace ends in June, and he would be a perfect deputy for Tierney.

With the Dutchman’s experience in the league, he would be a valuable addition to the squad.

Remaining in London is a factor that should appeal to the defender, and getting him to move across the city would be good business.

Signing Saint-Maximin would not be easy, but his addition to the ranks could pay huge dividends for the club.

It may seem like the Gunners don’t need the Frenchman, but his unique set of skills would be useful at the Emirates.

Saint-Maximin has unbelievable control when dribbling and would help the north Londoners break down teams that defend deep.

A potential deal would also depend on what happens to Joe Willock, who was mightily impressive on loan at Newcastle United.

Saint-Maximin wouldn’t be the most necessary signing, but he could certainly enhance Arsenal’s squad.

Whoever Arsenal end up buying, it has to be done quickly before their rivals make a move.

These are some Premier League players who could make a difference for Arsenal and boost their hopes of forcing their way back into contention for silverware.