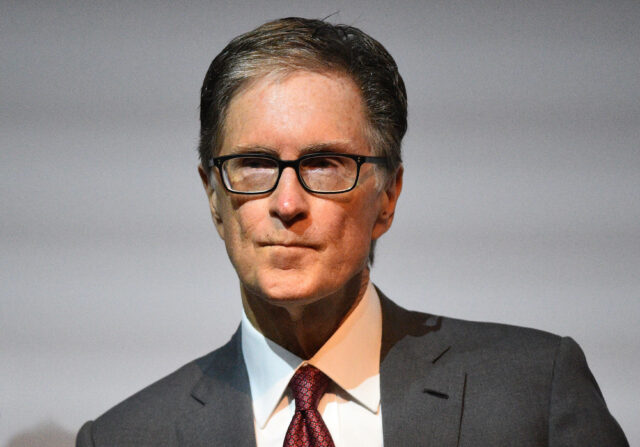 All six Premier League clubs have now withdrawn from the European Super League.

Manchester City and Chelsea claimed yesterday that they were preparing documentation to withdraw.

Uefa president Aleksander Ceferin welcomed the reversal. He said to BBC Sport: “They are back in the fold now, and I know they have a lot to offer not just to our competitions but to the whole of the European game.

“The important thing now is that we move on, rebuild the unity that the game enjoyed before this and move forward together.”

UK Prime Minister Boris Johnson posted on Twitter: “I welcome last night’s announcement. This is the right result for football fans, clubs, and communities across the country. We must continue to protect our cherished national game.”

This is how all six clubs reacted:

Liverpool Football Club can confirm that our involvement in proposed plans to form a European Super League has been discontinued.

The Reds claimed that the proposed breakaway league “has been discontinued”.

Liverpool owner, John Henry, has issued an apology to Jurgen Klopp, the players and the fans. He has blamed himself, saying that he is responsible for everything that happened with the club in the last 48 hours.

We will not be participating in the European Super League.#MUFC

Earlier, the Red Devils also announced that Ed Woodward would be leaving his position at the end of the season.

The Old Trafford club stated that they had “listened carefully to the reaction from our fans, the UK government and other key stakeholders” before coming to this decision.

The Blues were one of the first clubs who backtracked from this plan after seeing mass outrage from the fans.

The Blues stated that they have considered the matter fully and have decided that our “continued participation in these plans would not be in the best interests of the Club, our supporters or the wider football community.”

City confirmed they have “formally enacted the procedures to withdraw” from the Super League.

Manager Pep Guardiola spoke passionately yesterday about his thoughts on the ESL, and the club acted very quickly.

As a result of listening to you and the wider football community over recent days we are withdrawing from the proposed Super League.

We made a mistake, and we apologise for it.

The Gunners admitted that they have made a mistake, and the club have apologised to the fans.

We can confirm that we have formally commenced procedures to withdraw from the group developing proposals for a European Super League (ESL).#THFC ⚪️ #COYS

Spurs chairman Daniel Levy has suggested the club regretted the “anxiety and upset” caused by the proposal.

In other news, Daniel Levy wants to appoint a sporting director.