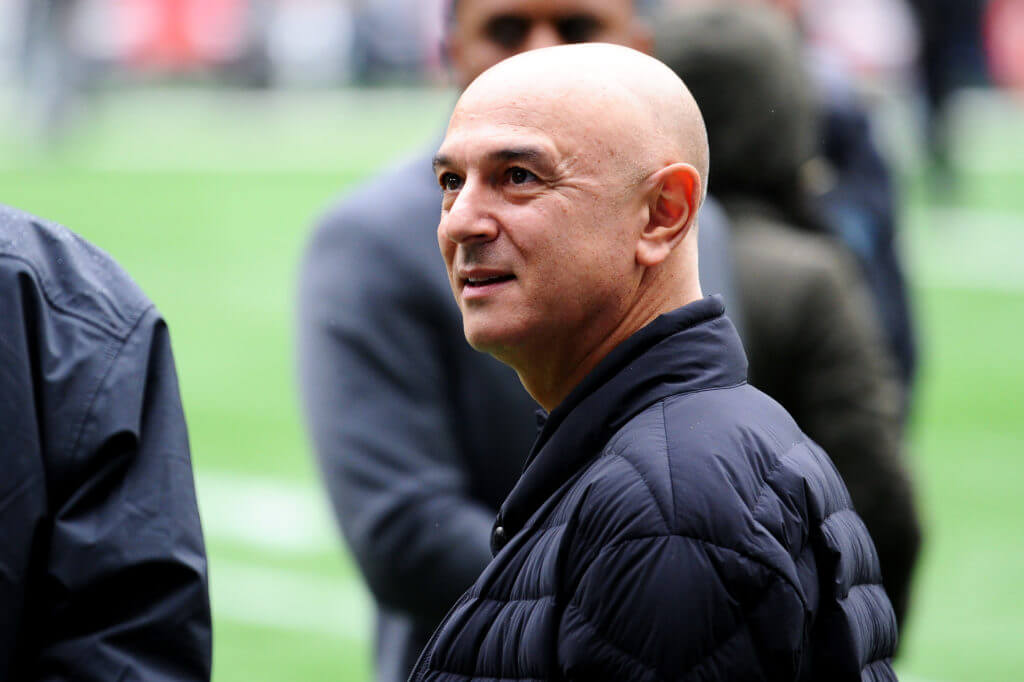 According to The Athletic, Tottenham Hotspur chairman Daniel Levy is considering bringing in a sporting director for the first time in six years.

Spurs have not had a director of football since Franco Baldini left the club in 2015, and appointing one would represent a significant change for the club’s structure.

It would see Tottenham move back to a more German model, having had Levy, the manager and technical performance director Steve Hitchen make most of the key transfer and footballing decisions between them.

Former head coach Jose Mourinho was reportedly keen on having a sporting director when he joined Spurs in November 2019, instructing them to appoint Lille’s Luis Campos.

Tottenham need an experienced chief scout to help head up recruitment, and they are not likely to be short of quality options.

Baldini oversaw the immediate departures of Steven Caulker, Tom Huddlestone, Clint Dempsey, Scott Parker and Gareth Bale when he joined Spurs in the summer of 2013.

Tottenham need a sporting director with top experience and who boasts the right connections in the football world.

A network of top scouts in Europe and South America will make quality recruitment easy for the Londoners, and a top director of football would not have a problem creating one.

With Mourinho gone, it remains to be seen whether Levy would be keen to work with Campos and vice-versa, but landing a perfect man for the role should not be difficult for one of the biggest clubs on the planet.

In other news, Levy reportedly wanted an Italian EPL manager before opting for Mourinho.