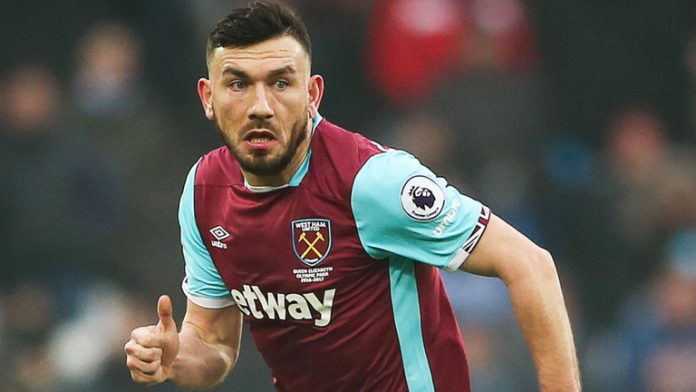 The 29-year-old was recently told he was free to leave the Hammers, less than a year after joining the club from Hull City for £10 million.

Villa boss Steve Bruce is unable to complete a permanent deal for Snodgrass due to Financial Fair Play regulations, but a season-long loan is on the cards.

Sunderland, Newcastle United and Leeds United have all been linked with the Scotland international, but Villa have jumped to the head of the queue.

Snodgrass previously played under Bruce at Hull, helping the club to promotion in 2015/16.

He moved to West Ham in January 2017, but after failing to make an impact the London side have decided to cut their losses.

The addition of Snodgrass would be a major boost to Villa’s promotion hopes.

Bruce’s side made a disappointing start to the Championship season, picking up just one point from their opening three games.

However, Saturday’s 4-2 victory over Norwich City was a step in the right direction and the Scottish international’s experience would be invaluable as Villa bid to climb into the Premier League.

Snodgrass has scored 23 goals with 29 assists in 104 appearances in the Championship.