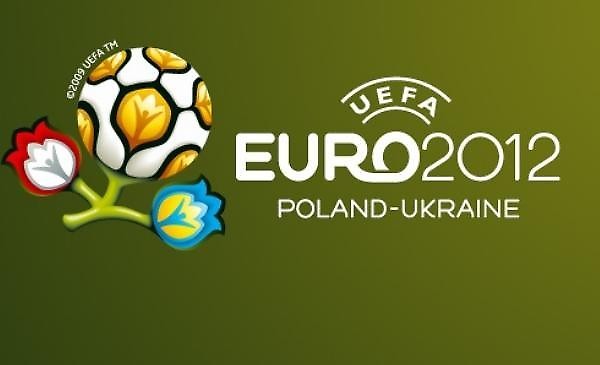 England came from behind to beat Sweden 3-2 on Friday night in an exciting and end-to-end match, with Danny Welbeck getting the winner for Roy Hodgson’s men, whilst France saw off co-hosts Ukraine 2-0 to set up a tense last day in Group D.

The decisive round of group fixtures starts on Saturday, with the quarter-finalists from Group A set to be decided as Russia take on Greece, and Poland entertain Czech Republic. Here is Saturday’s news that Soccerlens has been reading from Euro 2012.

England gave themselves a fighting chance of making it through Group D on Friday night with a hard-fought 3-2 win over Sweden. The Three Lions were in need of a result after drawing their first fixture 1-1 with France, and following Ukraine’s defeat to Les Bleus in the early fixture of the day, Roy Hodgson’s men now know that a draw against the co-hosts in their final pool game will ensure knockout participation. 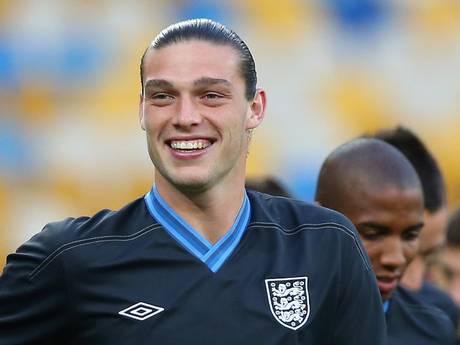 Hodgson opted to start with Liverpool target-man Andy Carroll in attack for the match, with the Scandinavians frailties in the air evident by recent results. The Three Lions boss’ decision looked to have paid off as Carroll powered home a delightful Steven Gerrard cross to give the British side a well-deserved half-time lead.

However, Erik Hamren’s men knew that defeat would send them out of the competition and as such came out of the blocks well in the second 45 as they looked to salvage their campaign. With Zlatan Ibrahimovic at the centre of their attacking play, the Swedes equalised shortly after the break as Glen Johnson got the last touch on an Olof Mellberg header to square things up. It got worse for England soon after as Mellberg once more popped up at the back post to head home, with English marking nowhere to be seen.

It looked like Sweden’s record of never losing to England in a competitive fixture was set to continue, however the introduction of Theo Walcott turned the game round, with the Arsenal winger firstly getting England back on level terms with a deflected shot and then setting up Danny Welbeck to score the winner.

England’s first-half strategy was not dissimilar to the one they adopted in the France game, as Hodgson’s men at times found themselves pinned back in deep areas and their opponents had long periods with the ball. Despite this, in the first 45 Sweden failed to create any real clear-cut chances, and England looked to be cruising to victory after Carroll’s excellent header.

However, a cause for concern will be the nature of Sweden’s two goals, as untypical poor marking and defending from set pieces caught Hodgson’s men out. There certainly will be questions asked in training over their slack marking of Mellberg for both goals, with work to do in anticipation of an uncomfortable final game against Ukraine.

A positive that came out of the fixture was the attacking move to bring Walcott into the game, as the side lacked width and penetration before the Arsenal man’s introduction. The skilful attacker’s goal was slightly fortunate, but his contribution to the winner showed that the Three Lions have players of sufficient quality to attack on the deck and take the game to their opponents. Walcott created a final chance to seal the victory that Steven Gerrard could not take, and the Gunners man has certainly held his hand up for inclusion from the start against Ukraine. 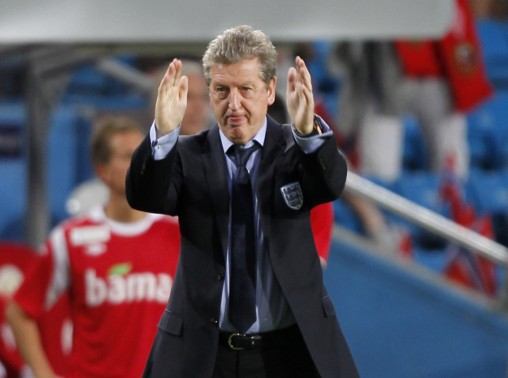 So far Hodgson has certainly got his team selection correct, and the ex-West Brom manager has adopted a ‘horses for courses’ approach. Cautious tactics against France reaped dividends as the English set-up blunted a gifted Les Bleus attack, whilst Carroll’s initial physicality and Walcott’s energy from the bench have put England in a position to make the quarter-finals, and potentially even top the group.

The team selection for the fixture against Ukraine will make or break England’s summer campaign and have a heavy bearing on how Hodgson’s early tenure is viewed. Wayne Rooney returns from suspension and will almost certainly slot straight back into the starting line-up, but elsewhere the new manager has choices to make. His approach is likely to mirror the line-up that faced France, as England look to avoid defeat to qualify but this is a dangerous ploy. Ukraine will enter the game knowing they have to win and as such a defensive English outlook of holding onto what they have could come back to haunt them.

England were beaten 1-0 by Ukraine back in October 2009 during their World Cup qualification campaign, and faced a hostile reception in Dnipro; they can expect the same frosty welcome in Dontesk next Tuesday. Hodgson will urge his team to keep it tight against Oleg Blokhin’s men, who looked substandard against France on Friday. However, with Alex Oxlade-Chamberlain’s promise from the first game and Walcott’s impact on the second, the Three Lions boss would be best advised not to abandon attacking intent completely and start one of the Arsenal widemen to keep Ukraine on the back foot.

A comprehensive 2-0 victory for France over Ukraine on Friday sees Laurent Blanc’s men with one foot in the quarter-finals, with goals from Jeremy Menez and Yohan Cabaye sealing three points in an assured performance. Les Bleus will look to beat Sweden in their final match and hope to finish first in Group D to avoid probable Group C table-toppers Spain in the next round.

Racism in Italy-Croatia match to be investigated

Reports that a banana was thrown at Italy forward Mario Balotelli on Thursday’s game are set to be investigated by Uefa, as racism continues to blight the championships. It is believed that a small section of England fans were also witnessed undertaking racist chanting in the lead up to their team’s game against Sweden.

Czech Republic playmaker and talisman Tomas Rosicky is facing a late fitness test to reveal whether he can face Poland on Saturday night. The Arsenal midfielder will be crucial in his side’s chances of progression, with Michal Bilek’s men only needing a draw against the hosts to make the last eight.

Torres back in Del Bosque’s preferences

The Telegraph examine how Fernando Torres has rekindled Vicente del Bosque’s faith in him by bagging a brace against Republic of Ireland on Thursday. The Spain boss has a decision to make for the rest of the tournament, as he must choose whether to play the Chelsea forward or revert back to his approach of fielding six midfielders.

With Portugal needing a win against Netherlands on Sunday to seal a place in the knockout rounds, Cristiano Ronaldo must put initial poor form behind him to lead his nation to victory.

The business end of the tournament approaches, as half the teams in the competition will prolong their stay in Ukraine and Poland, whilst the other half head home after the group stages. Return tomorrow to see the first two quarter-finalists unveiled and hear the rest of the latest news from Euro 2012.