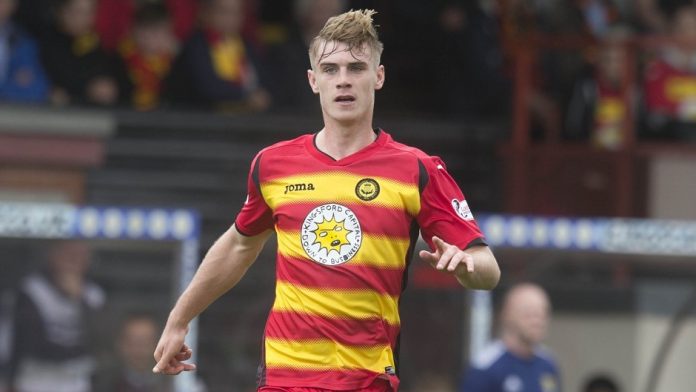 According to the Mirror (h/t Birmingham Live), Aston Villa, Leeds United and Celtic are interested in Liam Lindsay. The Barnsley defender has risen to prominence in the last 12 months and has been touted as ‘the next Alan Hansen’. Reports say he’ll cost £5m to sign this summer which won’t break the bank, but where Lindsay will end up in the coming months is anybody’s guess.

In addition to Villa, Leeds and Celtic, the likes of Stoke City and Brighton & Hove Albion are also being linked with the 23-year-old. Lindsay has made 40 appearances in all competitions this season and could be leading Barnsley to promotion to the Championship. The uncapped Scotsman has conceded 24 goals in 36 league games (0.67 per 90 minutes), keeping 20 clean sheets for his troubles (56%).

Villa are in the market for Lindsay as they could be losing Axel Tuanzebe and Tyrone Mings to their parent clubs when the season ends. Leeds need another centre-back as Gaetano Berardi has been short of playing time since returning from injury while Aapo Halme is on the periphery.

As for Celtic, Jack Hendry isn’t a first-team player, Filip Benkovic will return to parent club Leicester when the season comes to a close and Dedryck Boyata is expected to leave this summer. The Hoops will need at least one defender brought in. With so much interest, there could be a bidding war in the coming months.