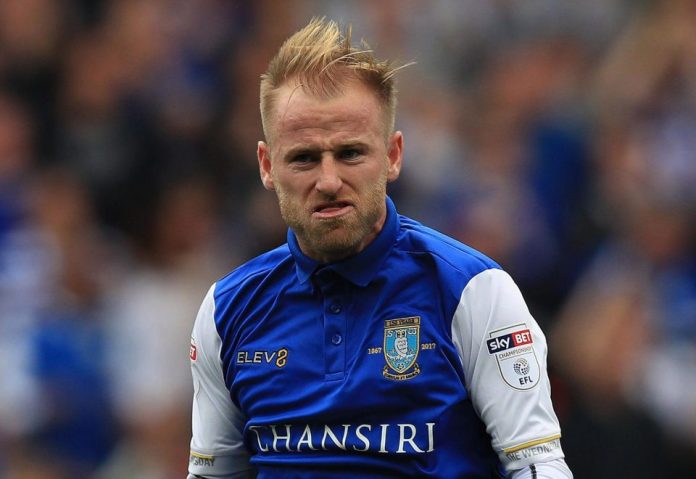 Aston Villa have been linked with a move for Sheffield Wednesday midfielder Barry Bannan, a former player of the Villans who could set them back £8m in January, and supporters are actually open to the idea of signing him.

Some have been wary of the lofty price tag, given the Midlands club sold him for a fraction of that price years ago, but he could thrive under manager Dean Smith.

Excellent signing at this level but £8M seems a lot and not sure he's got much improvement left to make. Is he a prem level signing? Would only be a back up at best at the top level, and that's a lot to pay for a back up #avfc

I always liked the player. Same as Albrighton. Should never have let the pair of them go in my opinion.

Baz is quality. Would be perfect for us but not for 8 mill.

Bannan is a deep-lying playmaker who can pick out a pass and will help to retain possession. He showed glimpses of real quality during his time at Villa but wasn’t deemed good enough to warrant keeping. The 28-year-old made 82 appearances in all competitions between 2008 and 2013 for Villa, scoring and creating nine goals.

The Scotland international, who has made 27 appearances for his country, was loaned out to Derby County, Blackpool and Leeds United before joining Crystal Palace on a permanent deal. He spent two years at Selhurst Park before his move to Sheffield Wednesday and turned his career around at Hillsborough – 133 appearances, seven goals, 15 assists.

With Villa playing more attractive football under Smith, a player like Bannan would perfectly fit the mould. He doesn’t come cheap, however, so it’s unknown if the Midlands outfit will make a genuine approach.