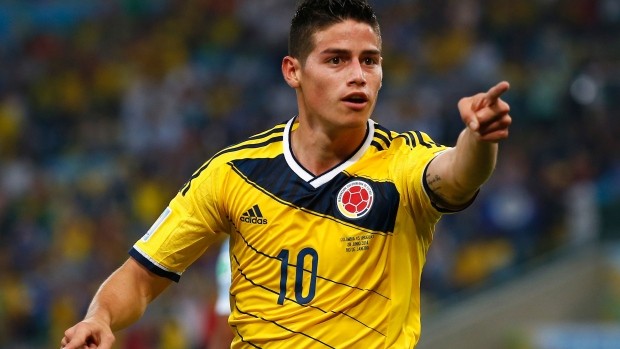 The USMNT might be hosting the Cafeteros in September for a FIFA Friendly match.

US Soccer are in the works of bringing World Cup Golden Boot winner James Rodríguez and the rest of the Colombian National team to San Antonio, TX on Sept. 9.

The Yanks could be facing the South American nation for the first time since 2010, when the match played to a scoreless draw at PPL Park in Chester, PA. If this match is to happen, the game between both nations that got out of the group stages in the World Cup will take place at the Alamodome, according to the San Antonio Express-News.

This will be the first match the Stars and Stripes play at home, since before the World Cup. Their first game for the Yanks will be on the road against the Czech Republic on Sept. 3, and six days later the USMNT will travel back to the states and face the Cafeteros in the Lone Star State. However, the US Soccer Federation has yet to finalize the match against the fourth ranked soccer team in the world, according to the FIFA World Rankings; the confirmation of this match should be announced by Thursday.

Since, the match will be played on a official FIFA Friendly day, Colombian Head Coach José Pékerman will have the option to bring in players like Rodríguez and Colombian goal scorer Radamel Falcao. The match against the U.S. could mark the return of the 28-year-old Colombian forward to the national team after tearing an ACL that kept him out of the World Cup.

However, as of now the USSF have also not finalized two other friendly matches that are rumored to take place before the year ends. The first game could be in October against another South American nation, Ecuador, and the second friendly would be a road game against the Republic of Ireland in November. 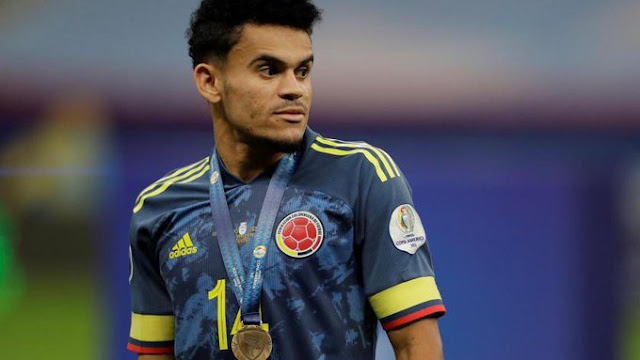 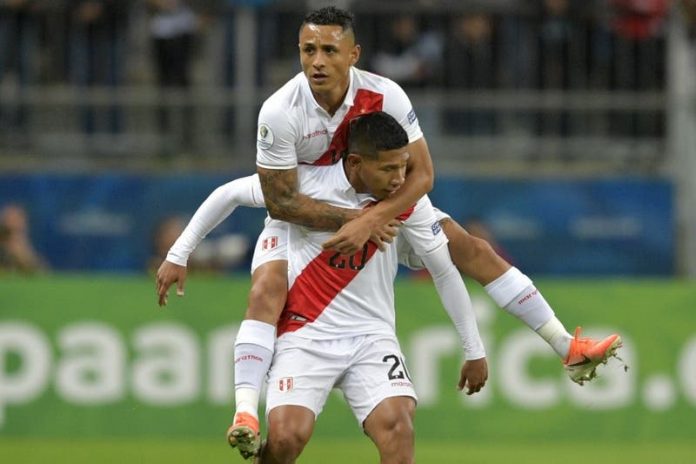