Messi: Manchester United star is a “once in a generation” talent 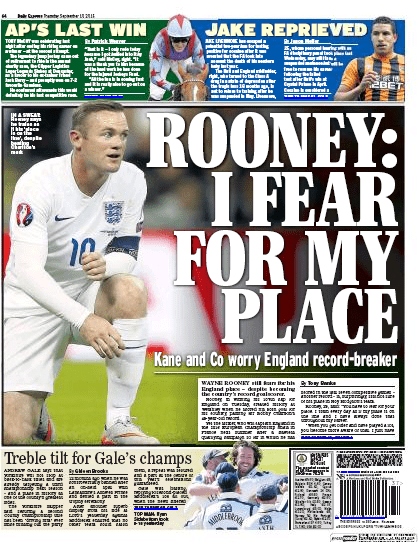 Barcelona superstar Lionel Messi has praised England skipper Wayne Rooney by saying he is one of the greatest players of his generation. Rooney has become England’s all-time leading goal scorer, breaking Sir Bobby Charlton’s record, when he scored his 50th goal for the Three Lions against Switzerland on Tuesday at Wembley.

Messi said as quoted by The Mirror: “Wayne Rooney is for me a once in a generation player. One of those special players, who is not comparable to any other.

“There are many special players, but Rooney has exceptional quality and technical ability as well as being one of the strongest players I have faced with an exceptional work rate – there is nobody like him.” 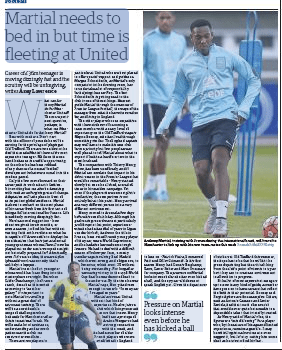 Just days after Rooney scoring his 50th goal for the Three Lions, the Manchester United striker has cast doubt on his future. The 29-year-old feels he must fight for his places, with talented young strikers like Harry Kane are gunning to take his place in the England XI. Daily Express covers the article on their back page.

Daily Star also echoes on similar lines. They also add a report on former Chelsea doctor Eva Carneiro and says she will have the Football Association’s support should she pursue legal action against Chelsea.