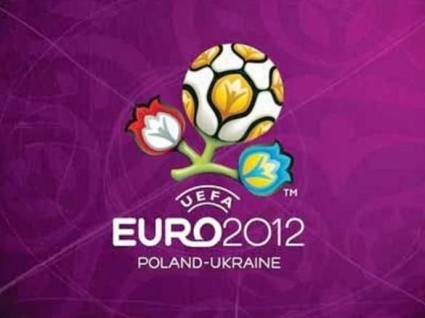 575 European clubs have received financial reward for their part in providing players for the Euro 2012 qualifying campaign and final tournament, Uefa has announced. The 2010-11 and 2011-12 seasons were taken into consideration and the European governing body, in accordance with the European Club Association (ECA), have finalised their calculations.

The amount of financial remuneration handed out has jumped since Euro 2008, when 180 clubs received payments after the tournament’s conclusion. A total of €100 million will be distributed to 575 clubs across the continent, with €40 million accredited to the qualifying matches and €60 million for the actual competition in Ukraine and Poland.

Clubs are set to receive an equal share for each player that was released for a qualifying match, and a fixed amount per player per day, weighted with the FIFA categorisation of clubs for training compensation. A reward of between €3,494 and $5,241 has been agreed upon per participating player for qualifying games, with the amount dependant on the number of fixtures played. For the actual Euro 2012 tournament, a figure between €2,265 and €6,795 has been settled upon dependant on the standings of the club. 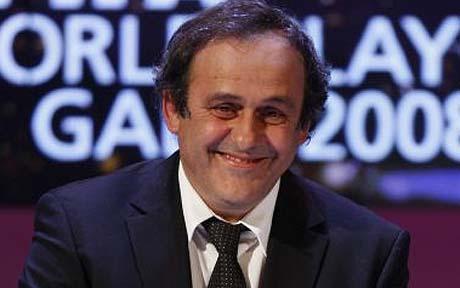 President of Uefa Michel Platini has admitted that he is delighted with the increase in funding that has been returned to the clubs offering the release of players for international duty.

“I am delighted that we are able to provide clubs with financial benefits from UEFA EURO 2012 to reward their contribution to the competition. We witnessed a truly fantastic UEFA European Football Championship final round this summer, and I am pleased that the clubs can now also be associated with the event,” the French executive stated.

Meanwhile, Karl-Heinz Rummenigge, who chairs the ECA, feels that the club deserve the financial windfall for their dedication to the international game.

“The European Club Association is pleased that its contribution to the success of UEFA EURO 2012 has been recognised and justly rewarded by UEFA. This shows the excellent relationship that exists within the football family in Europe, as we work hand in hand to shape the future of our game,” he commented.