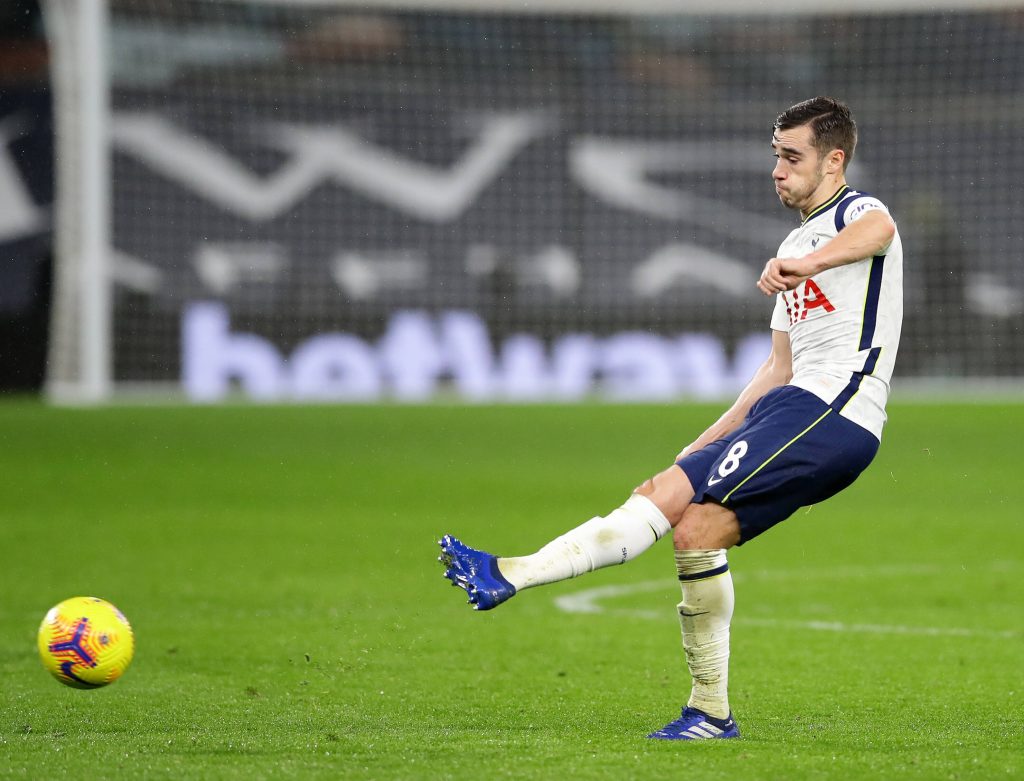 Tottenham Hotspur are operating on a tight budget this summer, and they will be looking to generate money from player sales.

Fabio Paratici is reportedly working hard to sell some players to free up space and wages to build a revamped Spurs squad under Nuno Espirito Santo.

Some players have asked to leave the club, and there are others who the club would consider realistic offers. These include Harry Winks.

The 25-year-old midfielder, who progressed from the club’s youth academy, has made over 170 appearances since making his debut in 2014.

He failed to nail down a regular spot in Tottenham’s starting line-up last season, and it cost him his place in Gareth Southgate’s England squad for Euro 2020.

According to football.london, Winks is not actively looking for a move elsewhere. He is ready to fight for his place and impress his new manager.

However, Spurs have other ideas. Paratici feels he is a player who could be sold for a decent fee, and the money could be reinvested into the squad.

The report claims that Spurs are “open to realistic offers for him”. He has a contract at the club until 2024, and Spurs can expect to command a sizeable transfer fee for him.

The news will come as a huge boost for Villa, who are reportedly showing interest in signing the technically gifted young midfielder.

Dean Smith is looking to bolster the midfield this summer, and Villa have been linked with several midfielders, including James Ward-Prowse and Emile Smith-Rowe.