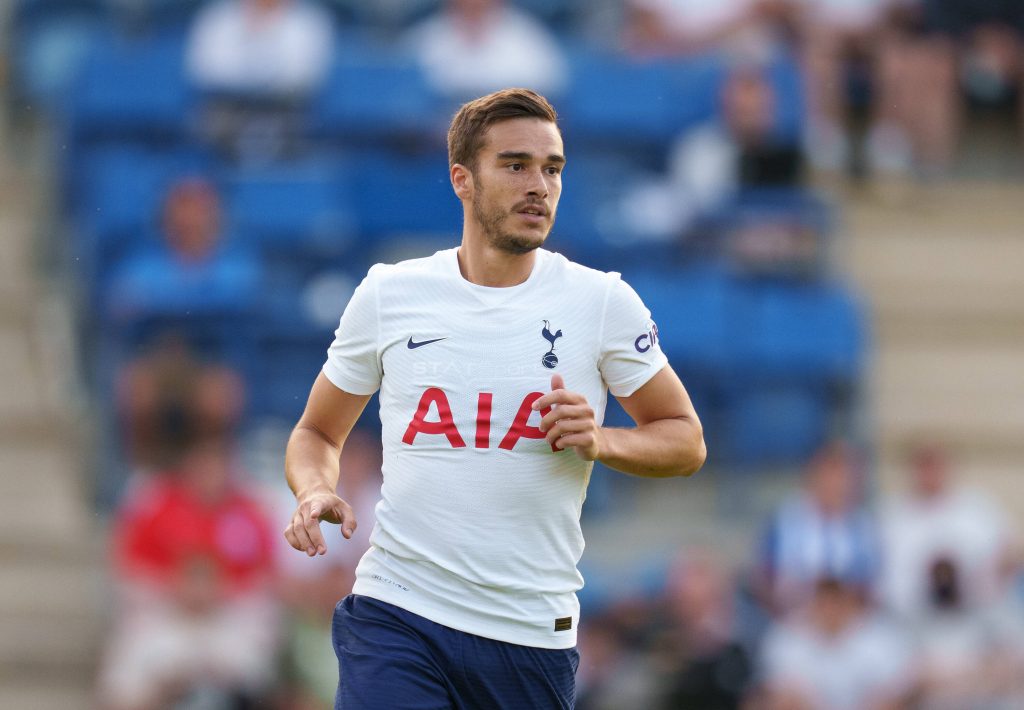 Tottenham Hotspur midfielder Harry Winks is in talks to join a Premier League club after being told he will be a fringe player next season, according to Football Insider.

The England international has been linked with Everton, with Sky Sports journalist Fabrizio Romano reporting last week that a move to Goodison Park is a possibility.

Football Insider claimed this morning that Spurs boss Nuno Espirito Santo has given the green light for the 25-year-old to be sold to a Premier League rival, with the club likely to do a deal below their £30 million valuation.

Everton appear to have been handed a massive boost by Tottenham as manager Rafa Benitez looks to bring in necessary additions this summer.

The Toffees have signed a new goalkeeper and two attacking midfielders to date, but at least one addition is needed in the middle of the park if they want to mount a realistic top-six challenge next season.

Winks is clearly surplus to requirements at Spurs, and Everton should be making a move for such a player.

He is not yet in his peak years and can still become a top player under the right manager who believes in him as Mauricio Pochettino did.

Benitez is well-known for improving players and could be open to having Winks under his tutelage.

A move to Merseyside would allow Winks to revive his career, and making England’s World Cup squad serves as extra motivation.

Spurs could be willing to receive around £20m for Winks, which is not too much for a club like Everton to pay.