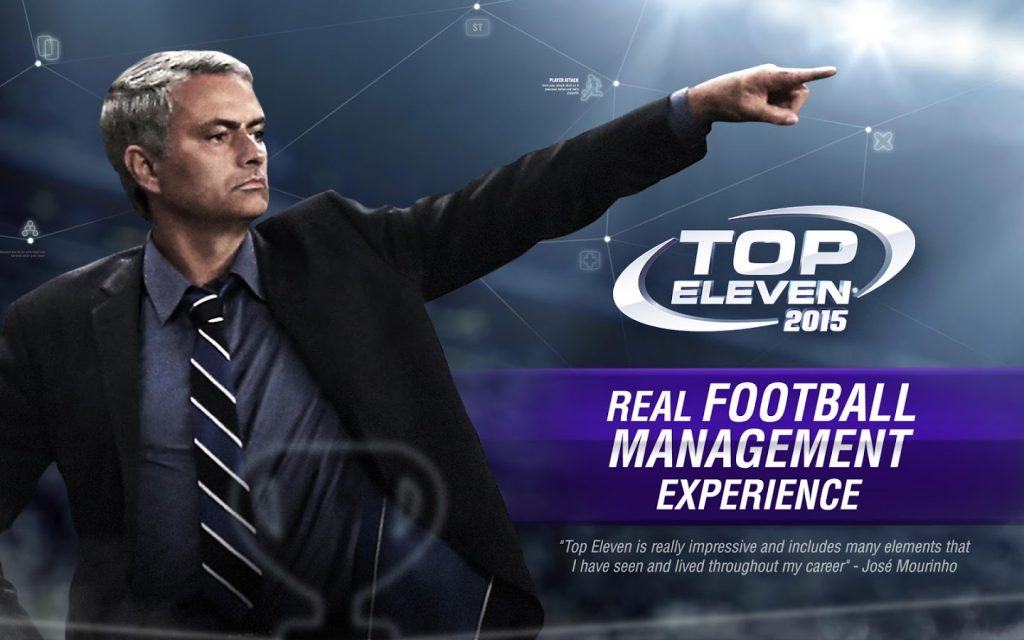 It is the easiest thing in the world to distribute instructions to your favourite team from the comfort of your armchair, imploring Louis van Gaal to play Wayne Rooney in attack rather than midfield and use Juan Mata in his starting XI.

However, the opportunity for you to prove yourself as a more comprehensive and knowledgeable potential boss than the outspoken Dutchman has arrived, with Top Eleven 2015 at hand.

Top Eleven is the most-played cross-platform online sports game in the world, with the new version complete with an array of additional features.

Like Sir Alex Ferguson’s dynasty at Manchester United, Top Eleven is a slow-burning and long-running managerial project, with steady improvement leading to success.

After inheriting your club, look to turn it into the biggest team in the country by bolstering your stadium, signing up sponsorship deals and building a squad capable of challenge for silverware. 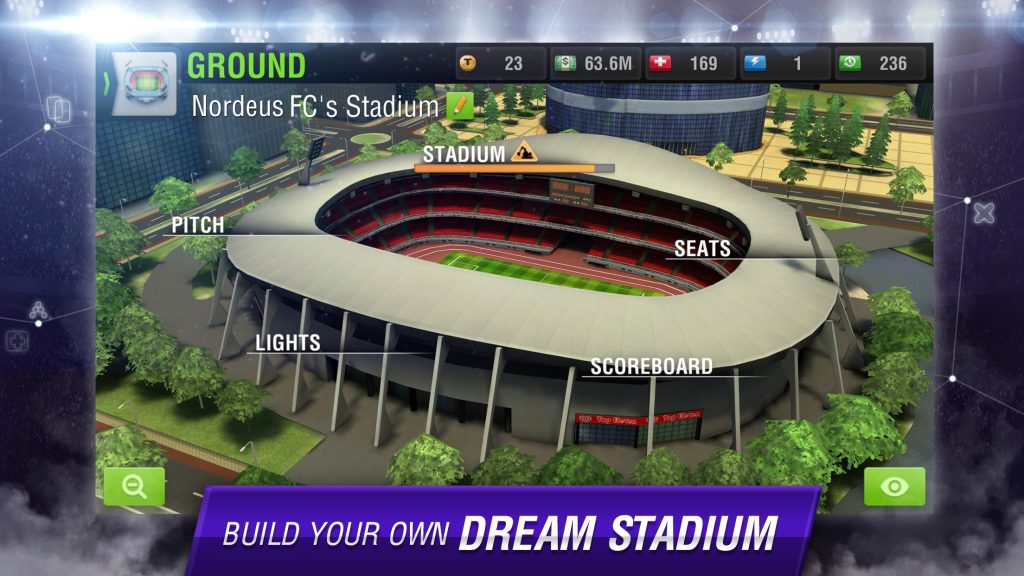 Upskill your players with the right coaching, bring the much-needed additions to your club and sell the deadwood to have you challenging for glory.

With the game undergoing a technical revamp, the potential for transfer negotiations between managers is now an option, allowing you to make shrewd acquisitions in the board room.

Meanwhile the graphics have been significantly upgraded for the 2015 version, with improved main navigation, life-like atmospheric conditions on game day and a beautifully redesigned trophy room to revel in your latest piece of silverware.

You can also link the game to your social media account and play against your friends in friendly fixtures to ensure bragging rights.

The beauty of Top Eleven is the ability to play the highly addictive game across a number of platforms.

Tinker with your squad on the laptop, while overseeing your team’s latest victory on your smartphone or tablet. 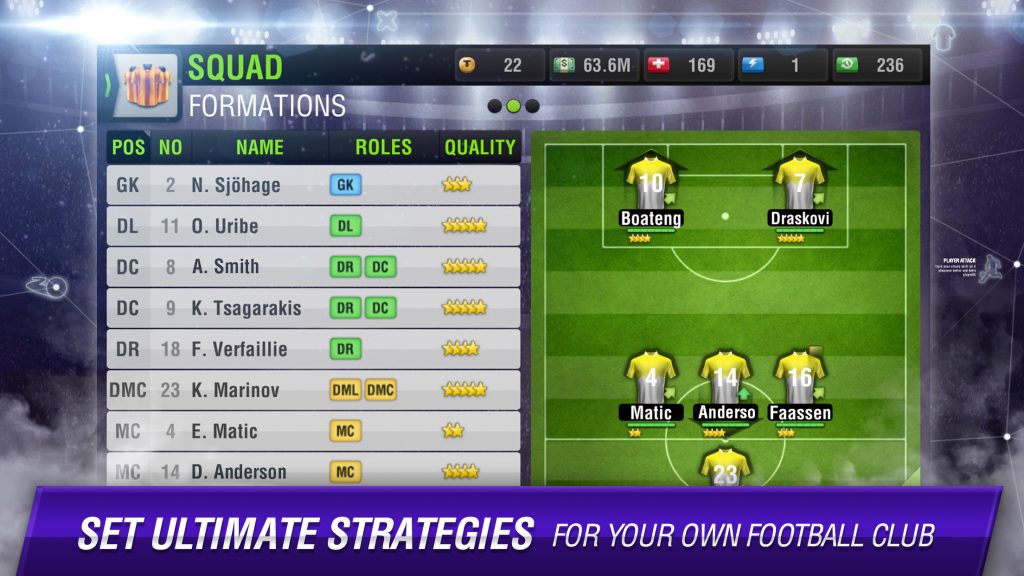 Building a dynasty will take time, with the small details both on and off the pitch set to make a major difference in whether your stint as manager will be a success or failure.

The game has been endorsed by the highest authority in football management, with two-time Champions League winner Jose Mourinho offering up advice to budding managers.

The Chelsea boss admits that there are significant similarities in the traits needed in Top Eleven and the real thing.

“Football management is all about love and passion for football. But to become really successful, you also need to know your team, think a lot and outsmart your competitors,” he said.

“Nordeus’ video game is no different and that’s why I’m excited to be involved with Top Eleven 2015 – the game that’s a great example of how to perfectly blend team management, skills, and passion”.

No wonder that Top Eleven currently has over 10 million active monthly players taking part in 42 languages, with the app version the ninth highest grossing app in the UK in 2014.

It is time for you to prove your managerial ability once and for all; visit www.topeleven.com today to start your football club dynasty.