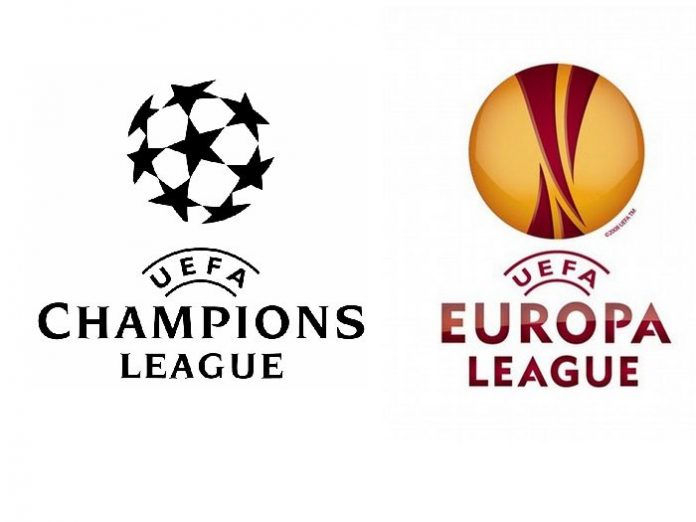 The continental football is back again. It’s a treat for football lovers all over.

UEFA Champions League, the well to do sibling, attracts huge crowds, revenue and massive European clubs, while the Europa League has been unfairly treated by the governing authority as well as many clubs from the influential leagues.

Even for the most ardent football follower, many a times, it’s difficult even to pronounce or remember the name of the clubs that are playing in the qualifiers or the tournament proper, let alone their location or players. But it’s only fair for these clubs given that they have been the cream of their respective leagues.

Let’s look at some instances:

Step up to the UCL is not a one-off thing. It’s a gradual process.

Let’s look at Spurs’ situation: Their European campaign doesn’t boast of glories like some of their immediate competitors. Their last UCL campaign was their maiden venture. So, they seriously lack experience at that level. Is there a better platform to gain that sort of exposure than Europa League?

All season, clubs like Tottenham and Newcastle were touted for European places and they did fight with all their might. But when the opportunity presents for a time to show intent, everything goes missing.

The competition has barely started and you can already hear the rumblings from so called experts, ex-players, commentators and club authorities about how clubs can lose their way in domestic league if they take Europa League too seriously.

Domestic league is the priority for clubs, no doubt. But why not reinforce in the summer when they know they have to battle at two major fronts – domestic and European? What if the same club was playing in UCL? Is the distraction okay then? Is it fair on the club’s part to expect more travelling support for their games when they themselves give the impression that these games are nothing but a burden?

Even with all ingredients necessary for playing at top level, a veteran in European scene Roberto Mancini opines that his side is still not good enough to go all the way citing lack of experience. The owners may disagree, but that’s the honest view from the man at helm of Manchester City.

Others point at how lucky Chelsea were in the UCL. Luck only gets you past one or two games, and luckily for Chelsea, it favored them at the latter stages. Chelsea have been so much consistent in the competition in the last decade that the accumulated experience is enormous within the ranks. And that was reflected in their renaissance under Roberto Di Matteo.

That itself proves the importance of pedigree and experience. Europa League can be a major platform to have European experience. Sure, the opponents will not be of the standards of UCL, but whining about it makes no sense when teams that aim for the higher echelons of European glory fail at the very first hurdle of another European glory, albeit a smaller and self-maligned one.

Is it not wise for teams to take one step at a time than start jumping? Why do clubs so desist the idea of gradual transition from Europa League to UCL? Why do clubs from bigger league take Europa league for granted?

Is it the monetary aspect alone? Or do clubs from bigger league see themselves too big for other lesser known teams? Whatever the pretext be, the run of results of such Big Clubs in The Lesser Competition does not merit that status. At present, clubs from Spain and Portugal seem keener in Europa League than clubs from England, Italy, Germany or even France. This attitude needs some serious face lift.

As for UEFA, they could revise some provisions.