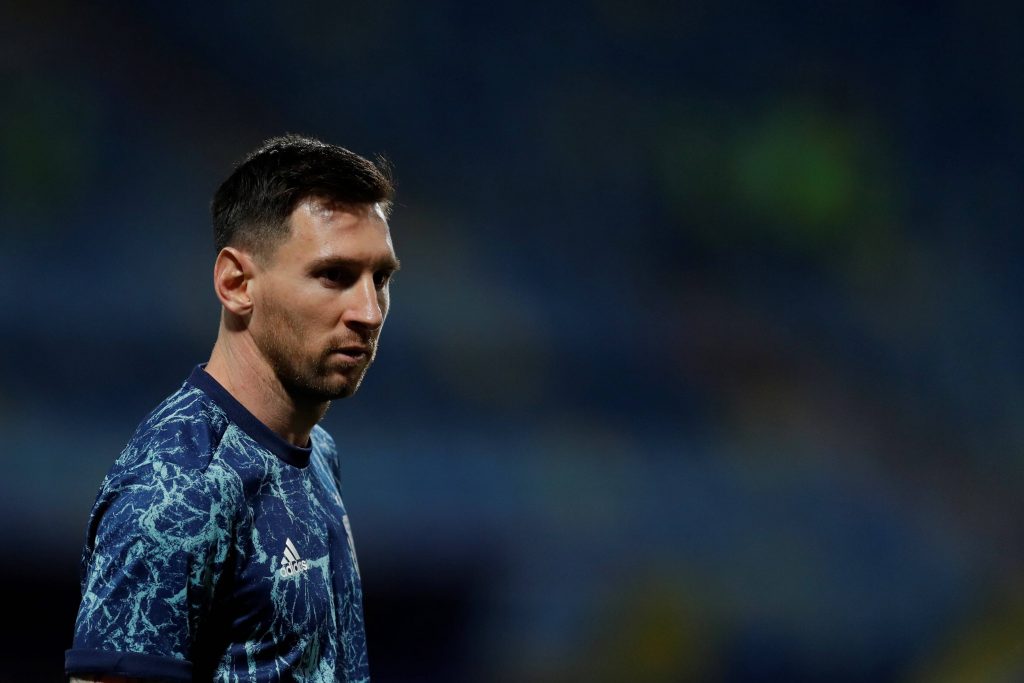 Barcelona won’t be able to register any new signings this summer unless they reduce their wage bill to within the new La Liga salary cap limit.

The Blaugrana have been active in the transfer market, already confirming the free transfers of Sergio Aguero, Eric Garcia and Memphis Depay.

The club have also landed right-back Emerson Royal from Real Betis after buying out his contract outright from the La Liga outfit.

It is now reported by Goal that the club can’t register any of their new signings with La Liga until they reduce their wage bill by a staggering €200 million.

Lionel Messi recently became a free agent for the first time in his 17-year playing career, and he would now be treated as a new signing.

The club are obviously desperate to keep the six-time Ballon d’Or winner, but they also need to free up wages to register their new arrivals.

Junior Firpo is also expected to leave soon with a medical scheduled at Leeds United. The club will free up to €25.7m based on wages and amortisation.

Samuel Umtiti, Miralem Pjanic and Phillippe Coutinho are the high-profile players most likely to leave the club. This would further reduce the wage bill by €64m.

The Catalan giants have been hit hard by the new La Liga financial rules, and there could be several high-profile exits over the coming weeks.

The new signings would cost around €29m in wages alone, while Messi’s salary demands are likely to be astronomical despite accepting a pay-cut last season.

They have just begun the progress of offloading players, and it could be a tedious task ahead with the need to reduce the wage bill significantly.

Keeping Messi at Camp Nou appears improbable at the moment, and the Argentine could yet end his two-decade association with the club.

Paris Saint-Germain are keeping a keen eye on the situation. It has been claimed that they have offered a lucrative contract to Messi amid the hold-up at Barcelona.