The Big Boom: Why the Northwest will change the MLS as we know it

You had to believe MLS commissioner Don Garber was grinning from ear to ear as he surveyed the sea of green and blue blanketing the lower bowl of Seattle’s Qwest Field for Thursday’s inaugural match between the newly minted Seattle Sounders and the New York Red Bulls.

The American football stadium, which is now also home to the  Seattle Sounders, was filled to the hilt with 32,000 soccer-mad fans who’d been waiting for this day for a long time.

If you’ve ever been to the Northwest corner of the United States, then you know that there’s one thing people in this part of the country crave more than anything else, and that’s quality soccer. Seattle was once home to the Seattle Sounders of the North American Soccer League that lasted from 1968 to 1984.

The city prides itself on their soccer heritage, and showed it in the past by packing the Kingdome (Seattle’s baseball stadium) 58,218  thick to watch their club take on Pele and the New York Cosmos, as well as selling out a 2003 friendly between Celtic and Manchester United at Qwest Field in a mere three hours.

Garber would have been mad not to offer the city the chance to join the MLS with those kinds of numbers. And whilst it’s only one game, the new franchise looks primed to take the league right through the roof with an ownership that includes comedian Drew Carey and Microsoft billionaire Paul Allen.

The decision to pick Seattle as the next MLS franchise sets the league up for success in what could  potentially be the biggest soccer hotbed on the West Coast, next to California. Now Garber appears primed to capitalise on that success in a big way by once again tapping into a resource that could turn the league into a serious contender.

Seattle won’t be the only club in the Northwest starting in 2011. The MLS announced on Wednesday that the league would be welcoming two more franchises to the league with the addition of Portland and Vancouver.

It’s no surprise that both clubs are right in the same vicinity as the Seattle Sounders. Portland, an area that has been clamouring for an MLS club for some time will get their wish in a couple of years with the addition of a Major League Soccer club to go along with their current club, the Portland Timbers, of the United Soccer League. The Timbers have been one of the most successful teams in the USL, constantly selling more tickets than any other club.

Like Portland, Vancouver will also bring a rabid fanbase and a quality team to the league. They plan to move into the BC Place Stadium which will have undergone  $293 million dollars in renovations by the time the squad takes the pitch. That kind of dedication, plus the current support for their USL club, the Vancouver Whitecaps, means the Northwest will officially have three legitimate MLS clubs by 2011.

What does this mean for the MLS?

Well it means the MLS may well become something more than an afterthought in the United States. Whilst the league will never have the support or fanbase that the NBA or NFL currently have in the States, Garber seems to be making smart moves by adding cities that truly want MLS franchises.

You’ll never see Seattle, Vancouver or Portland slacking when it comes to support for their local team. And who knows, maybe that support will grow to other areas in the country going forward. It might be hard to see the big picture right now, but the move to add three clubs from the Northwest to the MLS by 2011 could have the league in a very good position when some of the biggest names in European football (Thierry Henry, anyone?) are looking to make the move across the pond.

View All Posts By Russell Wall

View All Posts By Russell Wall 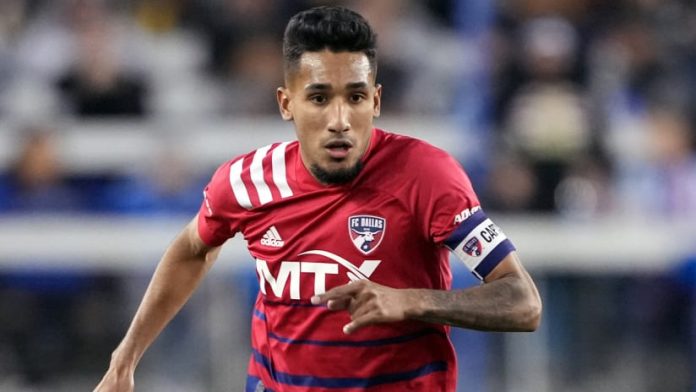 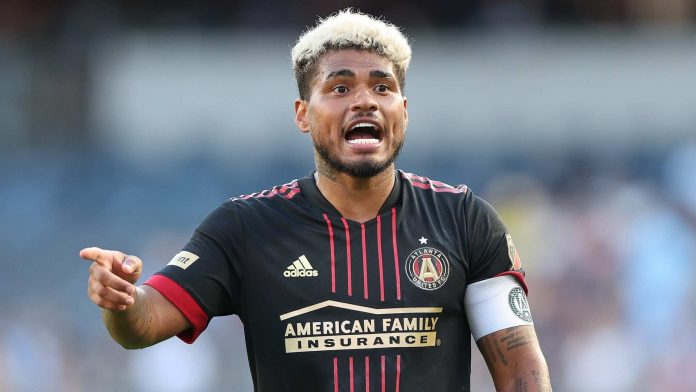 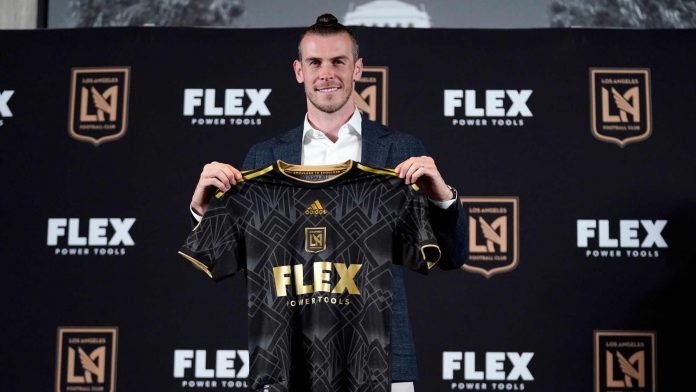