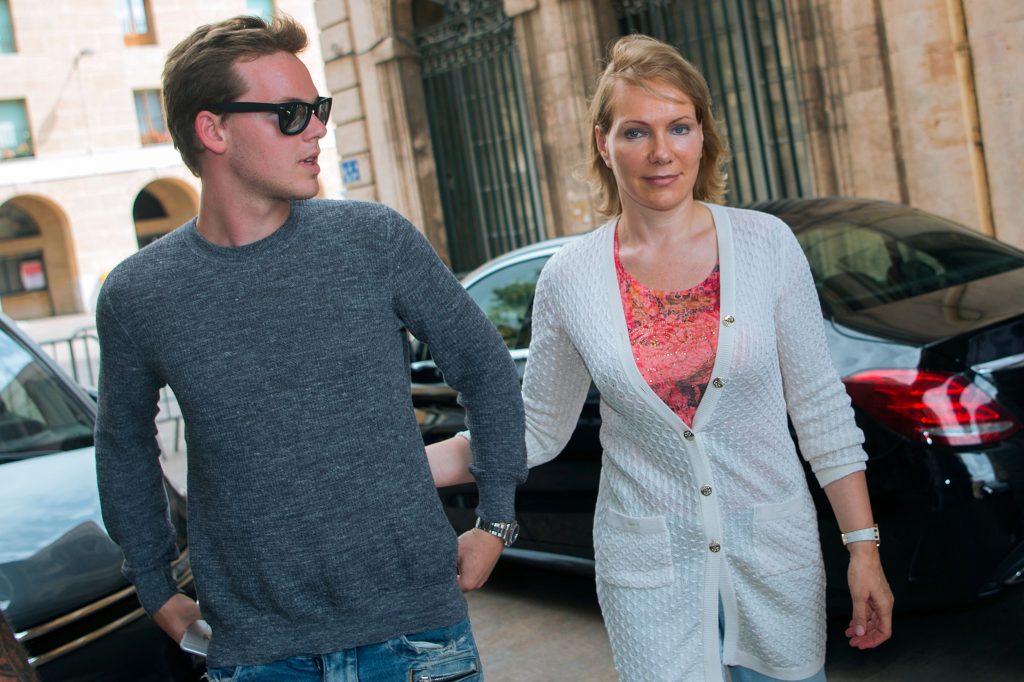 Sunderland have received approval from the Football League for Kyril Louis-Dreyfus to acquire a controlling interest in the club.

According to the club’s official website, Louis-Dreyfus has become the club’s new chairman with immediate effect.

Stewart Donald, Juan Sartori and Charlie Methven will retain a minority shareholding in the League 1 club.

Louis-Dreyfus said: “I would like to thank Stewart, the Board of Directors and the EFL for their diligence and support throughout the recent process.

“I am proud to become a custodian of this esteemed institution, but I also recognise the significant responsibility that comes with it.

“Today marks the start of an exciting new chapter in Sunderland AFC’s history and, although the current landscape facing football dictates that there are challenges to overcome, I am confident that together we can weather the present storm and put solid foundations in place to bring sustainable and long-term success to the club.”

Louis-Dreyfus is part of a family which own an extremely lucrative global business which operates in agriculture, food processing and transportation.

His mother, Margarita, runs the company which posted a revenue of more than $36 billion in 2018. The family also previously owned Marseille before selling the Ligue 1 outfit in 2016.

The news is undoubtedly an exciting development for a club that has endured more than its fair share of struggles over the past few years.

Louis-Dreyfus plans to take an active role in the running of the club, with a view to driving the Black Cats back up the football ladder.

With Sunderland now debt-free and retaining the stadium and academy as assets, their fans may well be able to look forward to a better future.