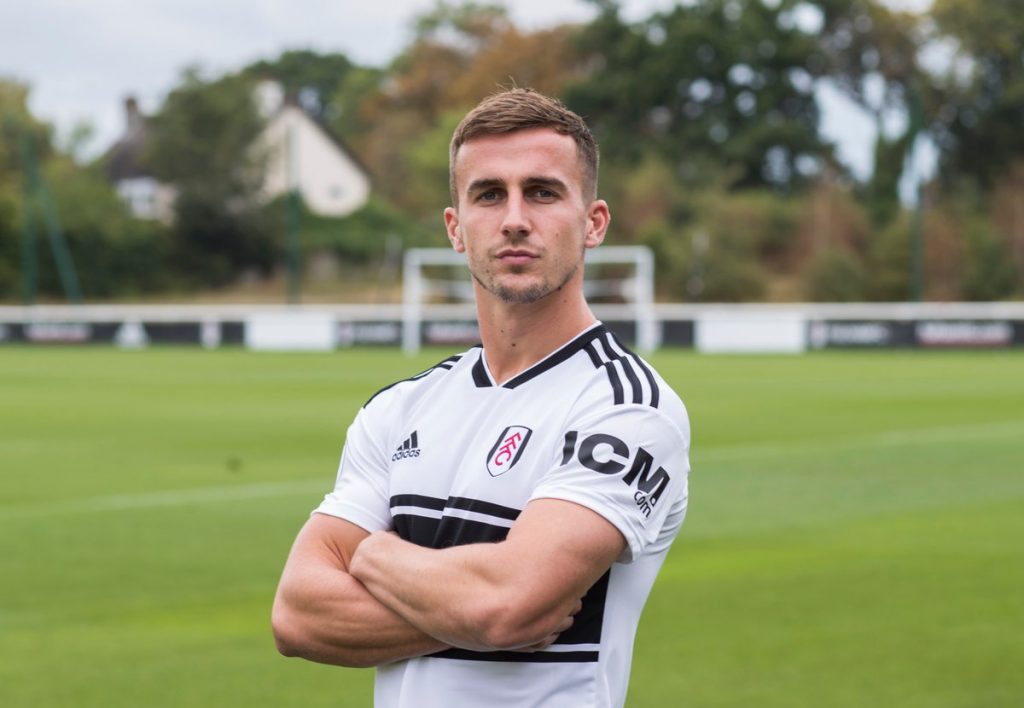 However, the 24-year-old ended up joining Fulham. The Londoners moved swiftly to hijack the move at the last minute.

Speaking to the media about the failed transfer, Steve Bruce has now revealed that he is disappointed to have missed out on the left back.

Bryan made a name for himself at Bristol and he could have been a key player for Aston Villa this season. It will be interesting to see how he adjusts to the challenges of the Premier League now.

Bruce believes that Aston Villa were 15 minutes too late and that cost them the deal.

He said: “We were close and I’m totally disappointed. He was here but we were probably 15 minutes too late. I’ve never had it that close before (and then missed out). It was painful. But in my job, you get used to disappointments. I think he would have been a terrific acquisition for us because Neil Taylor is our only naturally left-footed player in a wide area. He (Bryan) could have played in a few areas for us but it was not to be. It has happened, it has gone.”

The player had a change of heart and he decided to sign for the Premier League club instead.