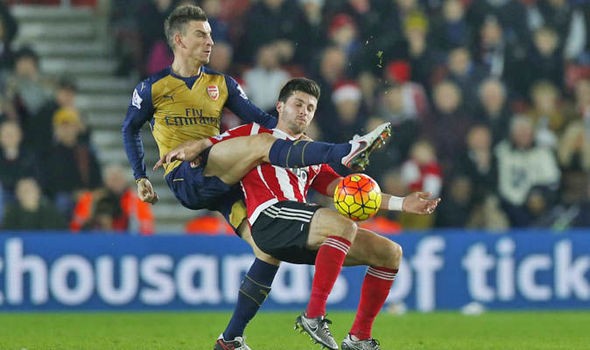 According to reports from the Birmingham Mail, Steve Bruce is keen to sign Southampton striker Shane Long, but he is not confident about whether he would be able to lure him to play in the Championship.

Clubs in the English Football League can sign players on loan, and Bruce is keen to bolster his strike department before the end of this month.

The report claims that Bruce is a fan of the 31-year-old striker who was left out of Southampton’s squad for their opening Premier League game against Burnley.

He returned to action against Everton and was handed a 30-minute cameo by manager Mark Hughes. Bruce wants him to lead the line but persuading him to drop down to the Championship could be difficult.

On top of that, the Saints boss has made it clear that he is unwilling to part ways with the striker. Villa are also keen to sign Tammy Abraham from Chelsea, but they haven’t got any indication about whether the Blues want to send their young striker on loan.

Long would be a terrific addition for Villa. He is an experienced Premier League striker and has a wealth of international experience. He has been capped 81 times by Republic of Ireland, and would add depth and quality to the side.

Hughes has Manolo Gabbiandini, Charlie Austin and Sam Gallagher along with Long as his main strike force. And it has been further bolstered by the signing of Danny Ings from Liverpool on loan this summer.