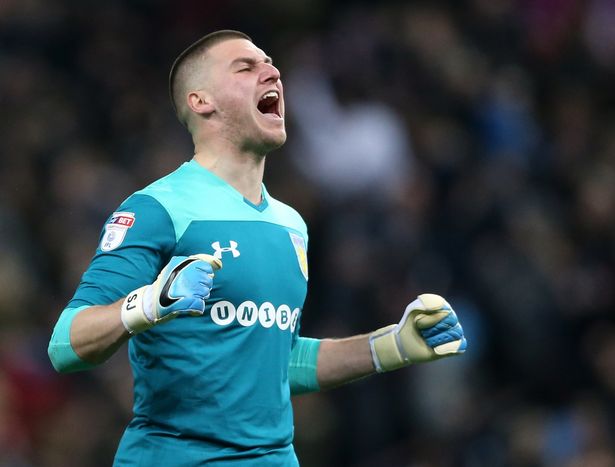 Aston Villa are hoping to sign Sam Johnstone permanently at the end of this season.

The Manchester United keeper is currently on loan at Villa Park and he has established himself as a key star for Steve Bruce.

According to reports, Bruce wants to sign the 25-year-old in the summer and he believes that Aston Villa will be in pole position to sign him if they secure promotion.

Aston Villa are currently fourth in the Championship standings, level on points with third-placed Fulham. Steve Bruce’s men clearly have a great chance of making it to the Premier League next season.

The fans will be delighted to see that the club are looking to secure Johnstone’s long-term future at Villa Park.

As for the player, he will benefit from the permanent move as well. He is unlikely to play ahead of De Gea at Old Trafford and at this stage of his career he cannot afford to sit on the bench. Aston Villa will be able to provide him with the chance of playing every week.

The move makes perfect sense on paper and it will be interesting to see whether the Championship outfit can pull it off now.