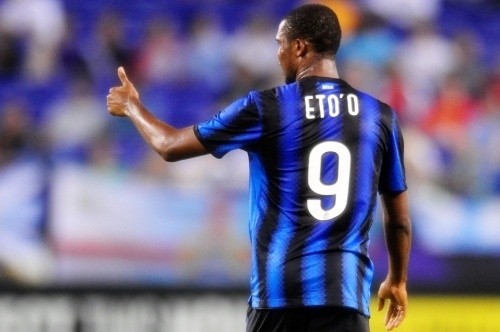 Barcelona and Inter Milan are two powerhouses of Europe. Both have featured in the Champions League time and again and both have consistently won their respective domestic league – Inter have won it 5-in-a-row now.

Barcelona are going to pay the Russian club, Rubin Kazan a visit in their Group D encounter and Inter are hosting the German outfit Werder Bremen in their Group A match. This is the second group game for both the clubs.

In their opening fixtures, Barcelona thrashed Panathinaikos 5-1 whereas Inter were humbled 2-2 in their first Champions League game under Rafael Benitez against FC Twente. 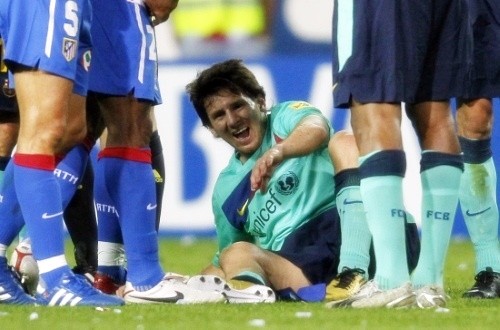 As we all know that the Argentinean ace Lionel Messi will not be available against Kazan and if you look at Barca’s stats, they can be rather misleading: Barca’s win percentage in Europe with Messi playing is 51% as compared to without Messi, which is a staggering 73%.

I wouldn’t say that Barcelona is actually more dangerous if Messi is not playing because that man can do wonderful things at times but Barcelona surely does not lack squad depth specially in terms of goal scorers. 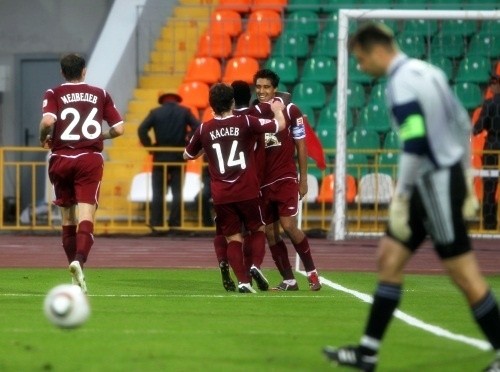 Last year, in October when Barcelona faced Rubin Kazan at the Nou Camp, the Russians shocked the world when they beat the sextuple holders 2-1. Their counter-attacking football was devastating specially when all of their shots on goals were also on target. Although they just managed three shots in the whole game, they also managed two goals.

Barcelona enjoyed over 75% possession and 24 shots on goal out of which ten were on target and only one goal. Kazan made a total of 74 blocks, clearances and interceptions as compared to 26 by Barca.

Clearly, Kazan had most of the work to do and they did it efficiently.

Samuel Eto’o – More prolific than ever

Inter got an excellent deal where they sent Zlatan Ibrahimovic away to Barcelona and got Samuel Eto’o and a 40m tip. Jose Mourinho used him well but so far he has been more prolific under Rafa Benitez than he was under the self-proclaimed special one.

Eto’o played 48 games under Mourinho with 43 starts and scored every 243 minutes. Compare that to a successful strike every 87 minutes in eight games. He has already scored half the goals he scored last time around. For a more simpler take on this: Eto’o scored 16 goals in 48 games last season and he has scored 8 in 8 this season so far.

The second-half-crew of Werder Bremen 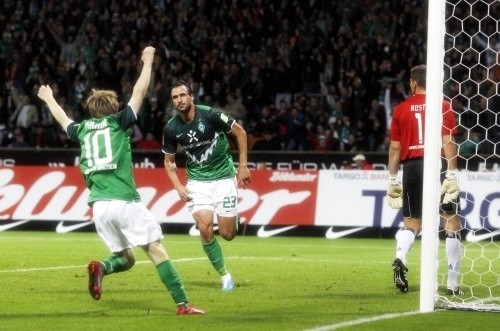 On the other hand, Werder Bremen made a remarkable comeback against Tottenham to recover from a two goal deficit. A 12th minute own goal by Perti Pasanen and an 18th minute header from Peter Crouch saw the Champions League newcomers sit comfortably on top of their away fixture.

Werder turned the game around in the second half after Hugo Almeida scored in the 43rd minute. Just two minutes into the second half Marko Marin found room to cut in from the left and unleashed a 20-yard strike to beat Spurs keeper Carlo Cudicini.

Werder must be on a higher level of confidence than Inter because the Nerazzurri are coming from a draw against FC Twente.

Comparing the first half of the Green-Whites against Spurs to the second, they had improved on almost every sector of football. They had more shots on goal, saw more of the ball, played more passes per minute, got involved in more duels and won a lot most of them and the best part: they not only kept a second-half-clean-sheet but they also did not conceded a shot on target.