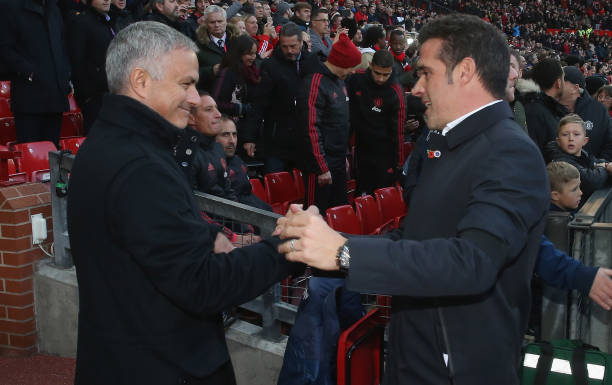 Everton are aiming for a top-seven finish in the Premier League this season, and manager Marco Silva would have been disappointed that they couldn’t get the new campaign to a flying start.

The Toffees were held to a goalless draw at Selhurst Park by Crystal Palace on Saturday, and the Portuguese boss will hope his side do better when Watford visit Goodison Park next weekend.

Everton’s majority shareholder and owner Farhad Moshiri has continued to back Silva by investing in the squad as the club look to break into the European places.

The former Hornets boss definitely has what it takes to lead the club to the top, but former Liverpool and Aston Villa man Stan Collymore believes Silva’s job could be under threat because of Jose Mourinho’s availability.

Clever from Jose. Hasn't been offered a club that he wants so far so sell himself on TV. Philosophy, humour, charm will have a chance to regularly to say "I'm here".

None of the top 6 need him, so Wolves(Mendes), Everton, West Ham managers in particular, watch your backs!

Mourinho has been without a job since leaving Manchester United at the end of 2018, and while he has surely gotten several offers, none has been enticing enough.

If the Premier League and Champions League-winning manager will be keen on a job outside the top-six remains to be seen, though.

However, Everton look like an attractive option, and with an owner like Moshiri willing to back the side in the transfer market, the former Real Madrid boss could be open to taking up the Goodison Park job should it ever become available.

Silva can’t afford not to get things right this term, and while his position isn’t under threat, poor results could things change very quickly.