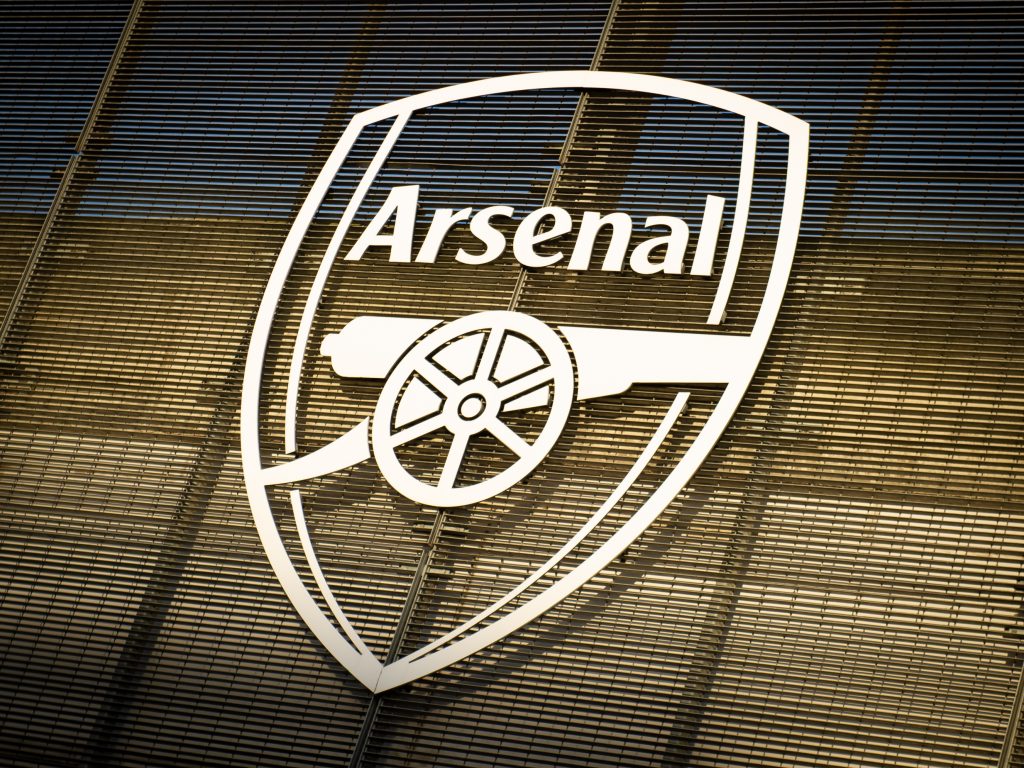 Spotify co-founder and CEO Daniel Ek has spoken to CNBC about his plans to buy Arsenal.

The North London club have been majority-owned by American billionaire Stan Kroenke since 2011.

In that time, they have won four FA Cups but have struggled to compete for the Premier League or in Europe.

Kroenke has become an unpopular figure at the Emirates Stadium, with many fans believing that he has no interest in the club.

Following the recent European Super League debacle, fans protested outside the ground, calling for him to sell his stake in the club.

The Swede wrote on Twitter that he had been a fan of Arsenal since he was a kid and would “throw his hat in the ring” if the current owners were considering selling.

He has received support from many at the Gunners, including several of the club’s legends. Thierry Henry, Dennis Bergkamp, and Patrick Vieira are all said to be part of his takeover bid, while Arsene Wenger has also offered his support.

Today, Ek has been interviewed by CNBC (via Football Daily), reaffirming his plans to buy the club.

“I’ve been an Arsenal fan since I was eight years old. I love the team, I love the history, and of course, I love the fans,” he said.

“I see a tremendous opportunity to set a vision for the club, to bring it back to its glory. I want to establish trust with the fans, and I want to engage the fans again.

“I’m very serious. I have secured the funds for it, and I want to bring what I think is a very compelling offer to the owners, and I hope they hear me out.

“I just focus on the club, I focus on the fans, and I focus on trying to bring the club back to glory. I’m first and foremost a fan. I want the club to do better. That’s my primary interest.”

Despite the recent protests, Josh Kroenke – son of Stan Kroenke – has insisted that his family will not sell the club.