Sportslens.com
Home Teams Arsenal ‘If I can help Arsenal, I will’: Arsene Wenger makes Gunners plea... 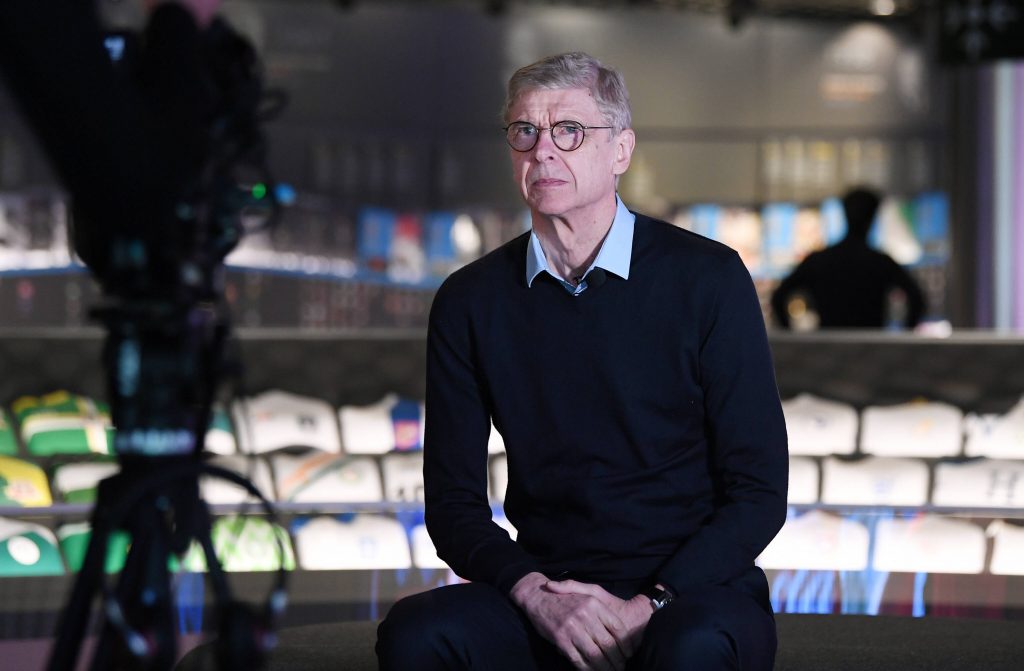 Former Arsenal manager Arsene Wenger has given his thoughts on the Daniel Ek led takeover bid and admitted if he can help the Gunners in any way, he will.

While a deal still looks far from reality, momentum looks to be building, and Wenger was asked for his opinion on the takeover bid on Tuesday night.

“I personally, because I’m a football man, I like the idea that former Arsenal players take over and give advice,” he explained on beIN Sports.

“The best deals I made were when nobody knew about it, and you come out and it’s done. When you announce things, you have a mountain to climb after.”

“Look, I will always support Arsenal,” he said.

“If I can help Arsenal, I’ll do it in any way. That’s my answer. After that, I’m happy in my life today.”

Wenger willing to offer his expertise to Thierry Henry, Dennis Bergkamp and Patrick Vieira in their takeover bid!#beINUCL #AFC pic.twitter.com/lLiHD5SYEt

SL View – Would Wenger’s involvement in a potential takeover be beneficial?

While Wenger was unwilling to comment on his own involvement in any potential takeover, the Frenchman would be a huge asset to any deal.

Wenger would bring a wealth of knowledge to the club, including his experiences as a manager at the Emirates Stadium.

In a director of football role, Wenger would not only give Mikel Arteta some much-needed support, but his keen eye for talent could also be beneficial in the transfer market.

Understandably, Wenger would not want to commit to the idea of joining the takeover bid publically, but his willingness to help Arsenal could be beneficial.