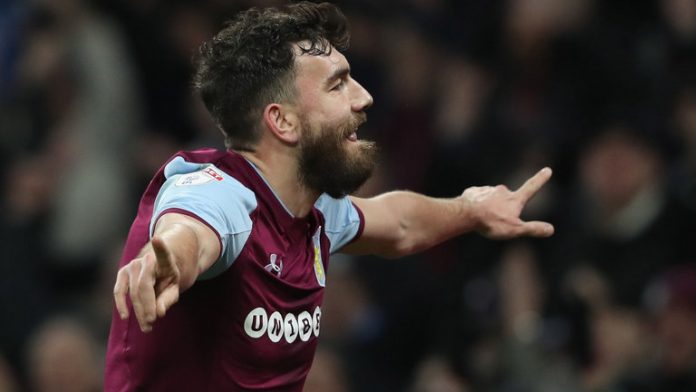 Villa beat Championship leaders Wolverhampton Wanderers 4-1 last weekend, but they followed up with a disappointing 3-1 defeat against QPR.

That result left them seven points behind second placed Cardiff City, but Prutton has tipped Villa to win 1-0 at Bolton with Robert Snodgrass grabbing the only goal of the game (25/1 with Sky Bet).

“The defeat to QPR was a real surprise for Villa after their big win against Wolves last weekend, but I can still see them beating Bolton,” he told Sky Sports.

“I think Bolton have got progressively better after a terrible start to the season and I think anything above the bottom three is a superb season’s work.

“Villa should just shade this one, though.”

Villa’s shock defeat against QPR saw their odds pushed out to 15/8 to win promotion this term.

A victory on Saturday would close the gap on Cardiff to four points and put some pressure on them ahead of Sunday’s visit to Derby County.

Cardiff still have to travel to Villa Park this season and that game could well determine which one of the two sides finishes in the top two alongside Wolves.