SL View: Odsonne Edouard would be a superb signing for Aston Villa 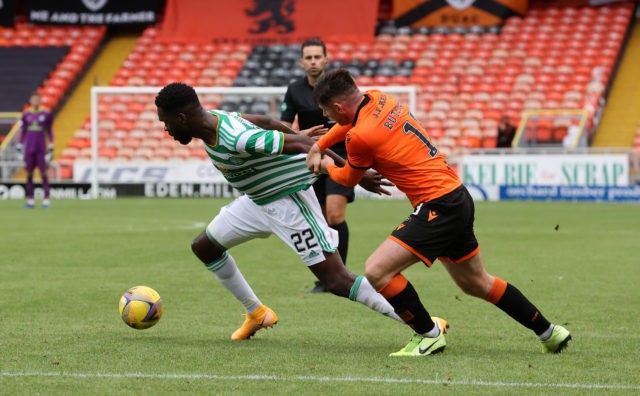 According to reports from The Sun, Aston Villa are planning to make a bid in the region of £30m for Celtic striker Odsonne Edouard this summer.

The report claims that Edouard is Dean Smith’s first-choice striker target this summer.

Villa previously had made an enquiry about signing Edouard, but Celtic rejected all advances back then.

The Sun has now claimed that Villa are planning to put a substantial offer for the forward. However, there is also interest from Leicester City, Crystal Palace and Leeds United.

According to reports from The Mirror, Leeds boss Marcelo Bielsa is keen to sign a striker this summer, and has earmarked Celtic striker Edouard as an option.

Edouard would be a superb signing for Villa.

Celtic want him to stay and help him win their 10th SPL title in a row, but the Frenchman could be tempted to play in the Premier League.

The highly-rated young striker scored 28 goals last season. And he already has four at the start of this campaign.

He is only 22 and has all the potential to grow into a top-class striker in the future.

Edouard is an exciting striker to watch, and the club must do everything to sign him this summer.